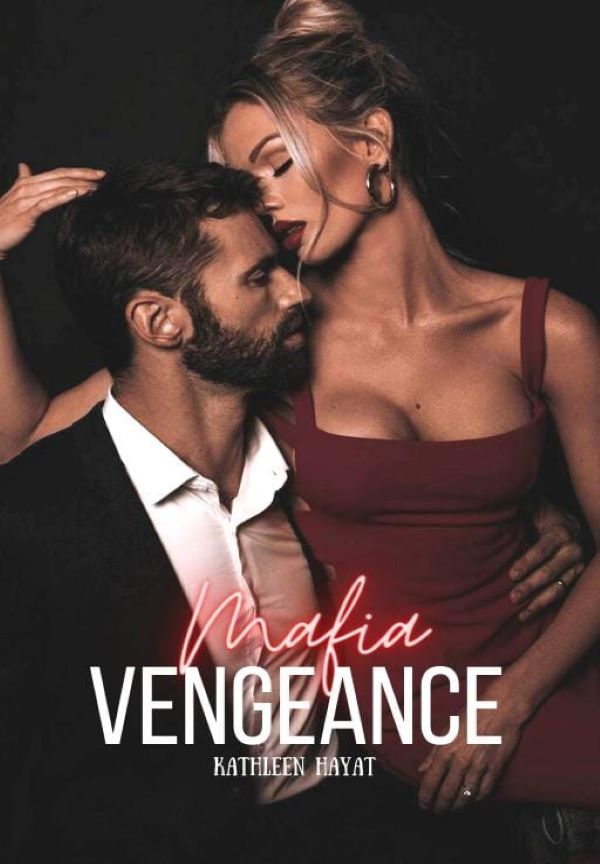 "Shut the fuck up!" He snickered and next thing he flipped her around on her stomach. He grabbed both of her wrists behind her arched back. He was holding her in a way that her ass was up for him. He pushed her dress up, baring her rear to his sinful eyes. His thumb caressed her wet vertical lips. "Time for your punishment." He husked and next thing her whole body jolted badly when his warm tongue caressed her from down there. Her eyes widened to the size of saucers when she realized what he was up to. "Don't!" She warned him and wriggled to get out of his hold which was impossible. "Definitely not!" He breathed on her core and next thing his face dipped between her thighs as he started eating her like a man deprived of food for ages. ** #18+