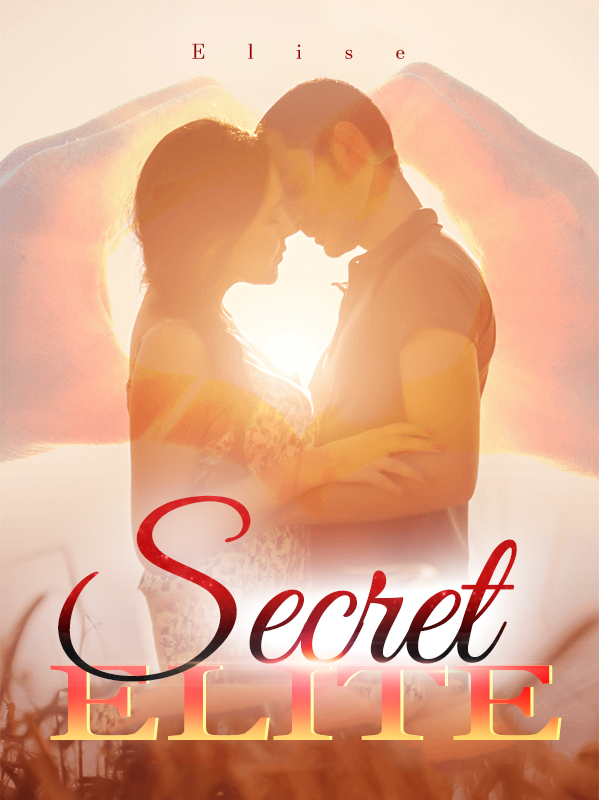 After being expelled for the third time, this time for breaking a misogynistic teacher's bones, the secret billionaire heiress Adrianna Saint Laurent has made a deal with her father to attend St Vincent's Academy in her hometown New York City. However, not as an elite she is but rather as a scholarship student. She has a month to prove herself that she is capable of handling and controlling everything on her own. What she didn't expect was to be friends with the four richest boys of the academy, increasing the risk of her identity being found out. Can she survive a month without wrecking any chaos and hiding her identity? But one thing is sure, she hasn't gone anywhere and maintained peace. Chaos is bound to break out.