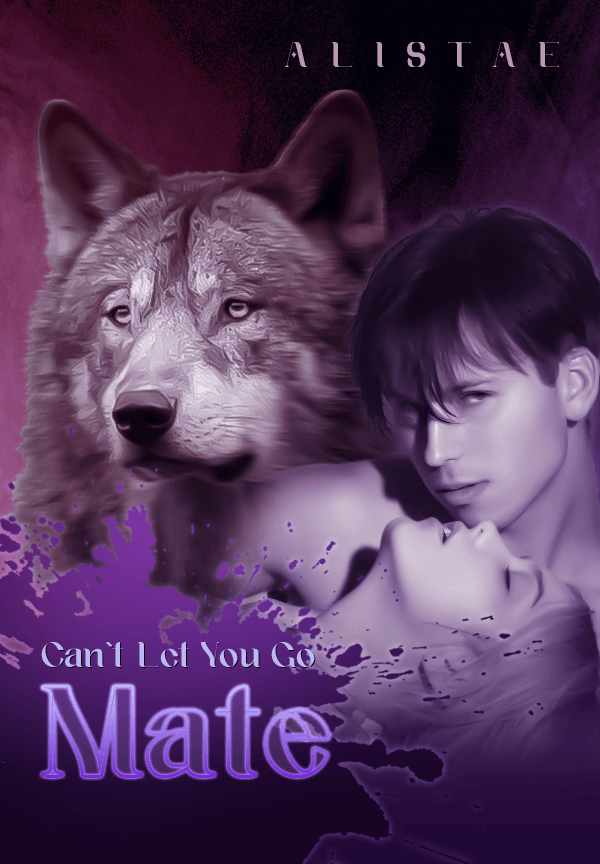 Life was easy and happy until she met her mate . There is a ritual in the Crismon red pack that Once you find your mate you have to mark and accept them willingly but Once the head alpha finds his mate , his Luna , he can't reject her . Otherwise , the rejected mate has to bear the consequences . She never thought her mate would reject her and let her live in hell .  Arvan Black , the head alpha of the Crismon red pack is very dominant and a big bad wolf . Even Lycans are afraid of him . He is a true blood alpha . He expects his mate to be a powerful alpha or beta female . He never thought about a weak omega would be his mate . It crushed his ego and his respect . He thought she won't be able to satisfy his needs and protect the whole pack with him .  Rose Lee , the mate of the head alpha . She knew how to struggle but never thought she had to survive her mate's rejection . She promised herself that she will never forgive the alpha who rejected her mercilessly . BUT little did they know FATE HAD ANOTHER PLAN FOR THEM !