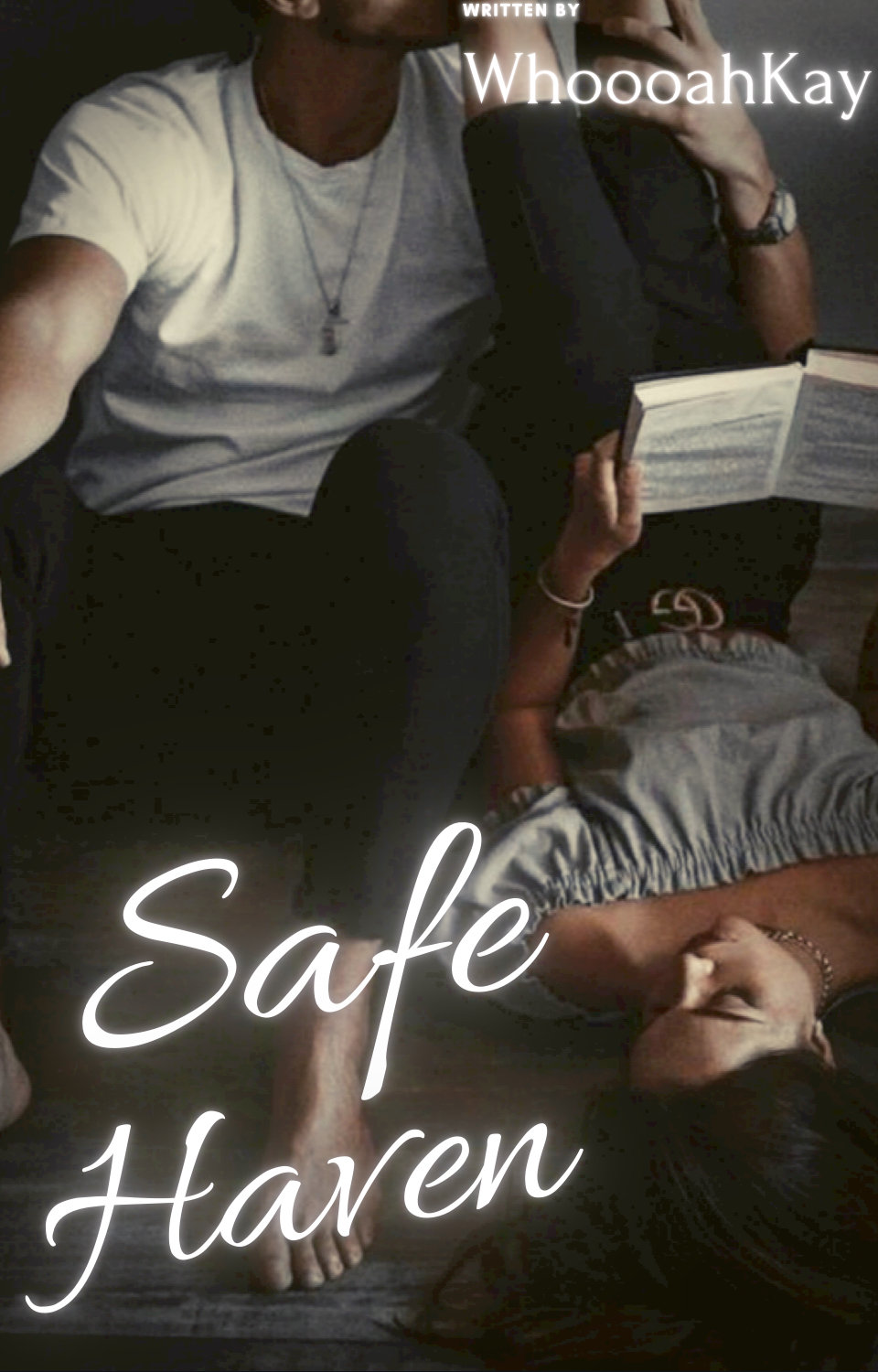 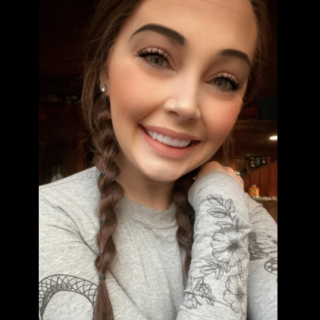 Haven Sawyer and her mother have just made the biggest move of their life. And that, is the move from New Orleans. Havens mother Hannah and her father Mike divorced 4 years ago, and shortly after, she started dating a man named John Truitt, and after 3 years of dating, they finally got married. Sawyer, she got a step dad, and two step brothers. Calvin, also 17, and Brayden, 15. And now, a week after the wedding, Haven and Hannah have officially made the move instead of traveling once a month, and John and his sons vice versa. But when Haven found out they were moving, she had no clue her world would be flipped upside down. Especially by Calvin's group of child hood friends. Tucker Gordon, Ricky Hughes, and Colten Farr. The 4 boys are known around St. Augustine for two words. Athlete, and trouble. But Haven's world, isn't the only one being flipped upside down by her arrival.