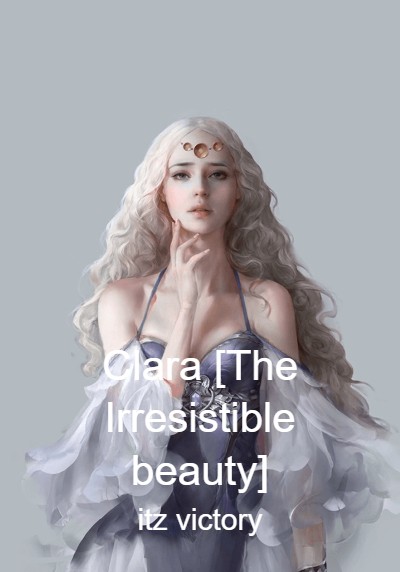 Clara a young and beautiful girl in high-school always being praised for her beauty, but that's not what she wants, she wants someone who would love her for her other skills and talents. "Hey Clara wait up please" "What is it again?" "I just wanted to ask you something?" "What is it?." "You know'...." He said holding her hand. "Don't you dare touch me!." "You know I've been seeing you everyday, when you are walking to school, and I like you. So I was wondering If you could be my girlfriend please Clara. I tell you this from the bottom of my heart, I love you Clara." Clara was dumbfounded, she was just fourteen. "I don't like you Joe, so please don't stop me again." She said then walked away. To Joe it was like someone had stabbed a dagger deep inside in heart. He was the kind of boy that had a gang, but Clara never knew any better. All she knew was that he was a drop out from school, and she didn't want any bad influence on her life. But she never knew that once she refuses him something bad might happen. Joe on his own part, went and met his gang friends, and they were all dropouts like him. They planned to kidnap her when she is coming home from school. They Kidnapped, and they beat her so bad. When Joe felt he was satisfied, they carried her and dropped her at the front of her house. By now Clara was already unconscious When her mother came out to look, because she had called the principal, and he had said that Clara had left school thirty minutes ago. When she saw she saw Clara, she screamed, and called the ambulance, then they came, and carried Clara to the hospital. She immediately informed her husband, and he took no time to come to the hospital. "What happened to her?" "I don't know!. I just saw her on the floor of our door today." "It's okay stop crying. After Clara regained consciousness they left that environment as soon as possible. After that incident Clara hated boys, and after they moved into their new neighbourhood, Clara ignored boys completely, and only used school bus, when she missed the bus, she walked to school. And only had one friend, because of trust issues, and that her friend was Charlotte her fathers long-time friend. This book is also available on webnovel and Ireader