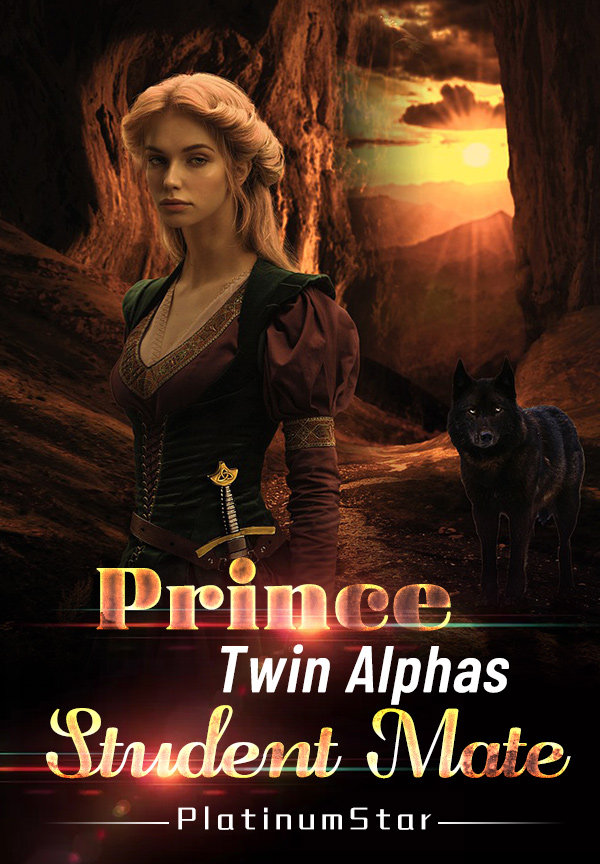 Lyla Stonewitt was the youngest sister of Alpha Lars Stonewitt and her three brothers of Bloodmoon Pack and betrothed to her long-time crush Alpha Jax Lyla, the beautiful, charismatic, and loving girl, is loved by everyone; however, after her parents die and her brothers are tangled in containing the commotion of the pack, Lyla seems to slip away into the background. The once loving she-wolf becomes closed-off and rebellious. When Lyla becomes hard to handle, her brothers send her off to the elite boarding school: Maxwell Academy, in the wolf multiverse, till she turns eighteen. The alpha princes: Samuel and Cameron Winchester have been looking for their mate for seven years. However, they still haven't given up hope. They deny taking a chosen mate. Their father also denies passing down the title to them without a mate. Fed up with the constant nagging from the court, ex-girlfriends and everything around them. Both Samual and Cameron decide to take a break and teach at the Maxwell Academy as the new royal training instructors. What happens when they find their mate but she isn't of age yet? And what will they do when they come to know she's promised to another? And when two species threaten each other, what role does Lyla play in it?