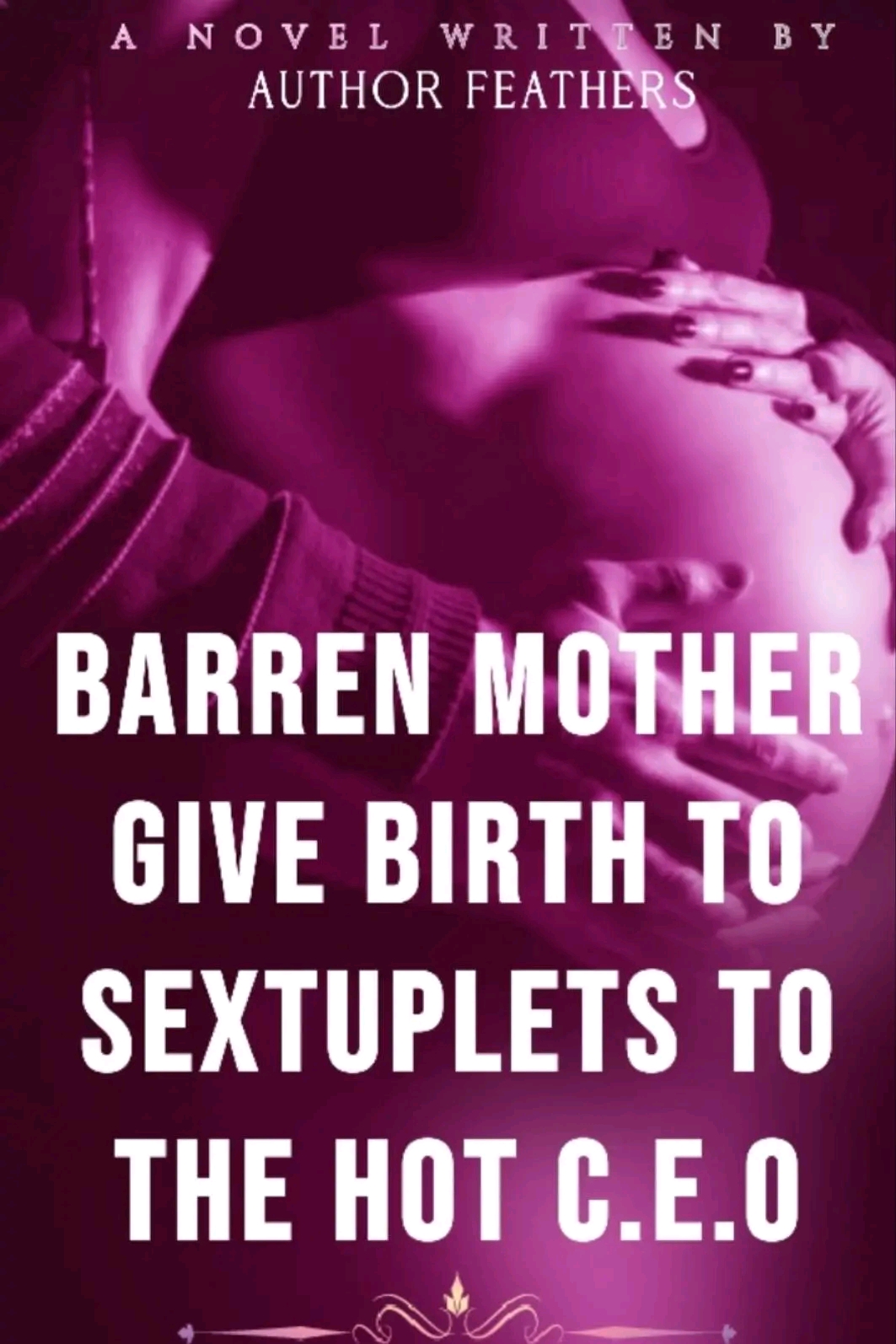 Barren Mother Give Birth To Sextuplets To The CEO

Amy didn't expect that her husband whom she had loved and trusted earnestly for many years would be cheating on her by having s*x with his secretary. Terribly Heartbroken, she filed for divorce and left the club, she picked a random gigolo, had a hot one-night stand with him, paid him, and disappeared to a small city. She came back to the country six years later with three identical cute boys and three identical cute girls of the same age. She settled and got a job but soon found out that her CEO was the gigolo she had sex with six years back at the club. Will she be able to hide her six little cuties from her CEO, who happens to be the most powerful man in NorthHill and believed to be infertile? Can Amy and the most powerful man in NorthHill get along considering the social gap between them?