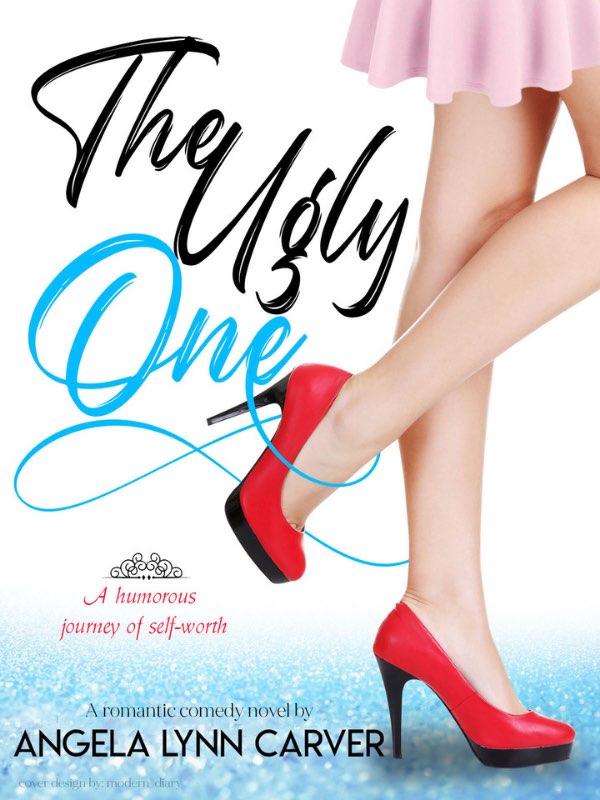 Search and read The Ugly One

Jane is a teenager in high school who had always been insecure about her looks thanks to her older sister who was always deemed more beautiful. She thought living under her sister's shadow was the worst thing that could happen to her. Until one day, her luck turned for the worst when the school's biggest jerk and the bad boy Jake decided to force her to become his wing-woman to win Liliana's heart! Not only that, she accidentally bumped into an even bigger jerk, Jake's older brother Aaron who couldn't seem to keep his hands off of her. How will she ever escape these ruthless bad boys?