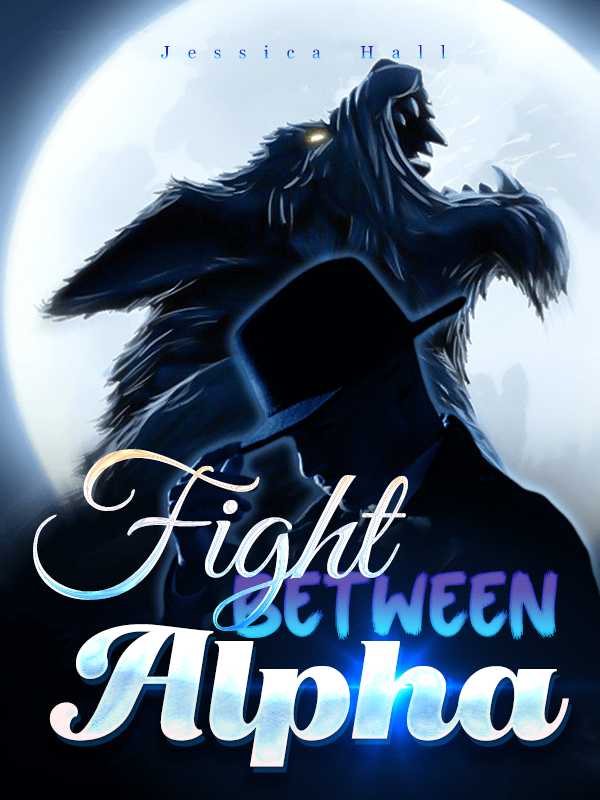 Search and read Fight between Alphas

Warning: This book may contain triggers. Read at your own risk. This is book 3 of the hybrid series and is a reverse harem book, unlike the first two books, which were BXG. It is also a dark romance. On her 16th birthday, Lana’s older brother and the king of Alphas held the annual Alpha meeting. Lana hates all things to do with Alphas. Having grown up under her mother’s reign and meeting plenty of Alphas, she longed to be normal. When the meeting is held, she has a run-in with Alpha Tate who declares she is his mate and he refuses to leave without her, but little does she know things were about to get stranger when not only one Alpha declares her as their mate, but a second comes forward claiming the same thing. Alpha Drake is from a rival Pack and hates Alpha Tate. Not only does she learn she has a mate but discovers she has two and both men hate each other. Now she has to choose. There is just one catch: Lana is a hybrid. So, without a wolf, she can’t recognize a mate bond and now she must choose whom to believe and they must try to win her over. Lana finds herself stuck between two alphas who hate each other, but they have a secret of their own, one they don’t want her to find out. Will Lana be able to navigate through their web of lies and the secrets they try to hide, or will she walk away from both of them and find a way to break the bonds that tie her?