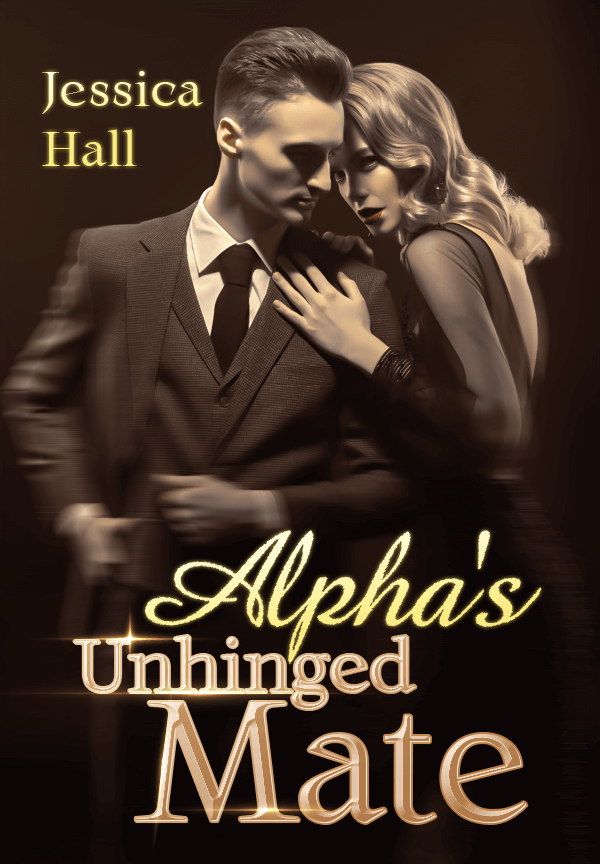 You know how parents always talk about the wild child, the bad influence. The sort of person no one wants their kids hanging out with. Well growing up that was me. They called me unhinged and they weren’t wrong. My life was altered by a monster. My wolf altered permanently, uncontrollable, and reckless not only destroying and sending my wolf insane but also me. My father is the Alpha of The Black Moon Pack and I am the only heir to take over the pack. I never wanted to be Alpha, but not because I am weak, not because I’m not Alpha Material. No none of those things, but because I wasn’t normal. When I was 6 years old my pack came under attack by hunters. They tested my sisters mutated genes on me forcing me to shift at just 6 years old, most werewolves shift once they hit puberty. Not me though, what Kade had done to me, not only Altered my wolf and me but destroyed any chance of me ever being able to control my wolf. She is crazed and untamed and I have no control once she is let loose. My father and sister tried for years to help me reign control over her. But she was completely unhinged and now a danger to everyone. The older I got, the stronger she got. I feared my wolf and what she was capable of, she was literally the thing of nightmares. We still aren’t sure what the full effects of the mutated gene will have on me, one thing we know is. When I turned of age, I didn’t find a mate, so I don’t think I actually have one. How could I when my wolf wasn’t just forced but had all bonds to the human part severed. So how is it even possible to bond with another when she can't even bond with her human counterpart. I am glad though, I couldn’t destroy someone like that, no one wants a broken mate. No one wants an unhinged Alpha.