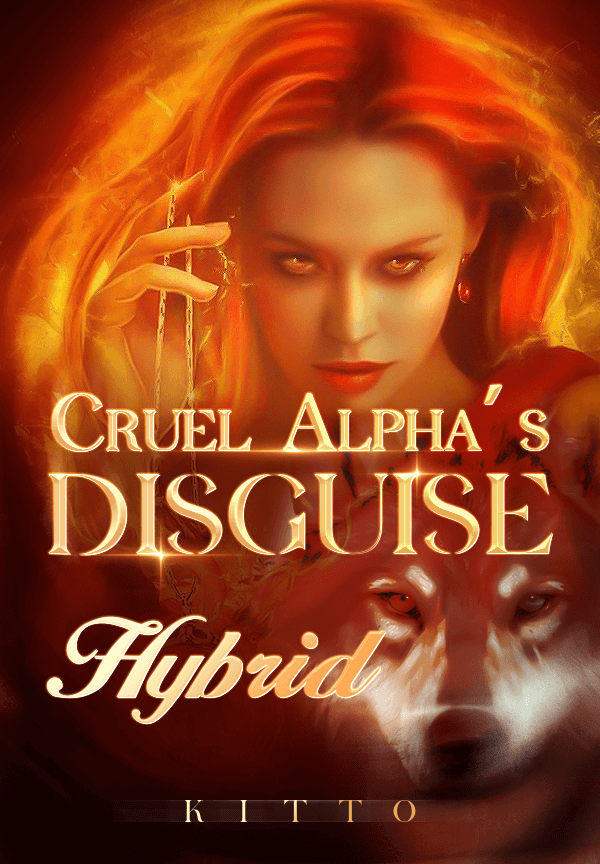 Extremely Mature(18+) For Mature Audience only . Slow burn Rommace with smut . Just a trash for them, But now, An Almighty threat for their so-called world. ~Zara. An Omega, Who is nothing but a mere punching bag for everyone. Even less than a living Being, Who gets treated like trash among her own kind. She never dreams of having Mate. Her dreams are different, she just wants to see the open Sky, by getting away from the pathetic pack life she has. But Moon Goddess has other games for a Trash like her. She gets fated to Most Cruel and, Calm Alpha of the pack, whom she despises more than she despises being a Wolf or should say just a " Trash". Getting an Alpha as her Mate, who is desperate in need of having Mate. Is she going to Accept her Fate? Or She is going to fight with her fate? Is she really, just a trash? Or there is something more that hides behind it? Let's see the Journey of Desperate Alpha with his Disguise Luna.