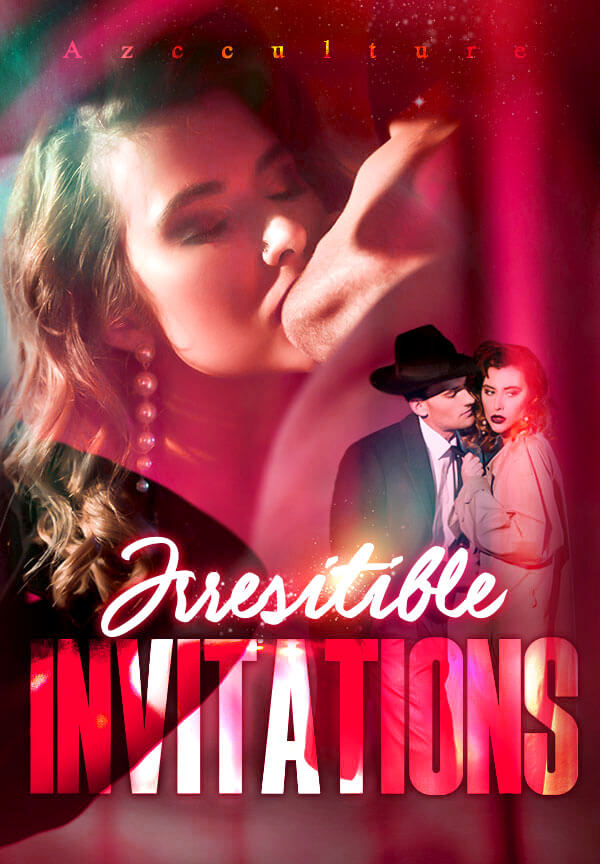 Never imagined that the devil himself falls into the trap of destiny and gets married to a woman forcefully. But little did he knew that the woman he married forcefully for some kind of revenge will become his reason to live, his heartbeat, his love for eternity. Zachary Udolf Sullivan a successful Billionaire but what people did not know about him is that he is not just some simple Businessman but also a leader, not just some leader but a Mafia Leader. Get into the story to know why he married a woman named Juliette Swanson forcefully. Was it for love or Revenge?