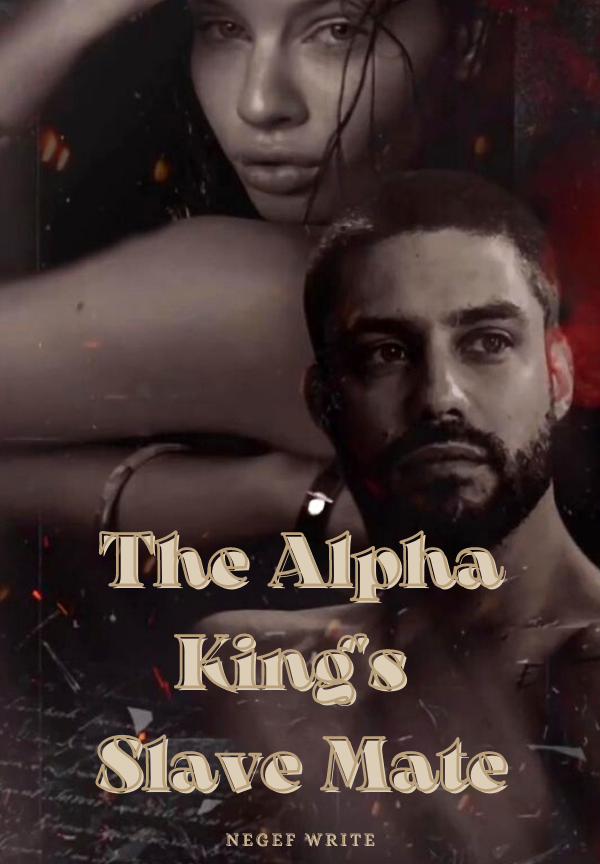 Slamming her against the wall, he dug his fingers upon her shoulders, eliciting pain from her. His eyes caged hers, as he stared deeply into those deep green eyes of hers. He said, his word sounded like a lullaby instead of a warning to her. "You are not my mate, you don't deem to be my mate, I don't want someone like you as my mate, because, you are my slave, you are human, you are skinny, you are ugly, damn, you are short, never, would I want someone like you, especially not my pet." Jaxon barked at her, his voice caused a momentum of pain and agony to rip right into her soul, every word he said, every word he spilled from those fucking hot lips of his had caused her to shiver, and she felt like collapsing. ****** Alexia Ortega was just a normal girl growing up. Coincidentally got mated to the alpha king, she realized her life was going to change afterwards. Jaxon Cruz, the alpha king who lost his mate but still hoping one day, his mate would come back to him, even though she was dead. After five hundred and twenty nine years, he found his mate. The goddess might have been punishing him for all his misdeeds, for granting him another mate, which was human. The unknown enemies, who had killed his former mate and the evil council members. A king was supposed to protect his mate, but what if she was a human?