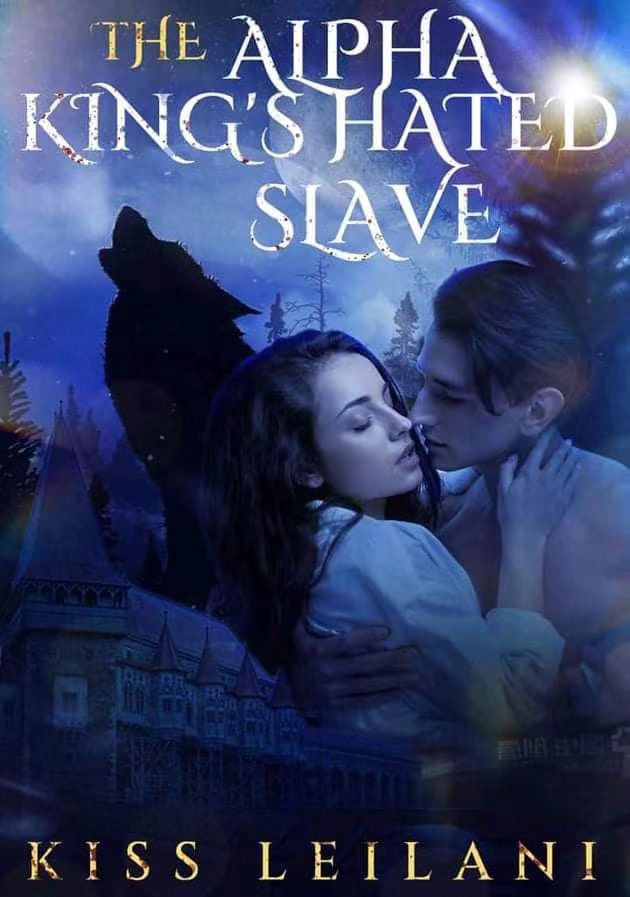 Warning! This book is NOT your usual romance. It is extremely rated. Read at your own risk! King Lucien hates her more than anything in the world, because she is the daughter of the King who killed his family and enslaved him, and his people. He made her his slave. He owns her, and he will pay her back in spades, everything her father did to him. And her father did a lot. Scarred him into being the powerful but damaged monster King he is. A King who battles insanity every single day. A King who hates—LOATHES—to be touched. A King who hasn't slept well in the past fifteen years. A King who can't produce an heir to his throne. Oh, will he make her pay. But then again, Princess Danika is nothing like her father. She is different from him. Too different. And when he set out to make her pay, he was bound to find out just how different she is from her father. ********* A love that rose from deep-rooted hatred. Are you as interested in this ride as I am!? Then, fasten up your seatbelts. We're going on a bumpy ride!