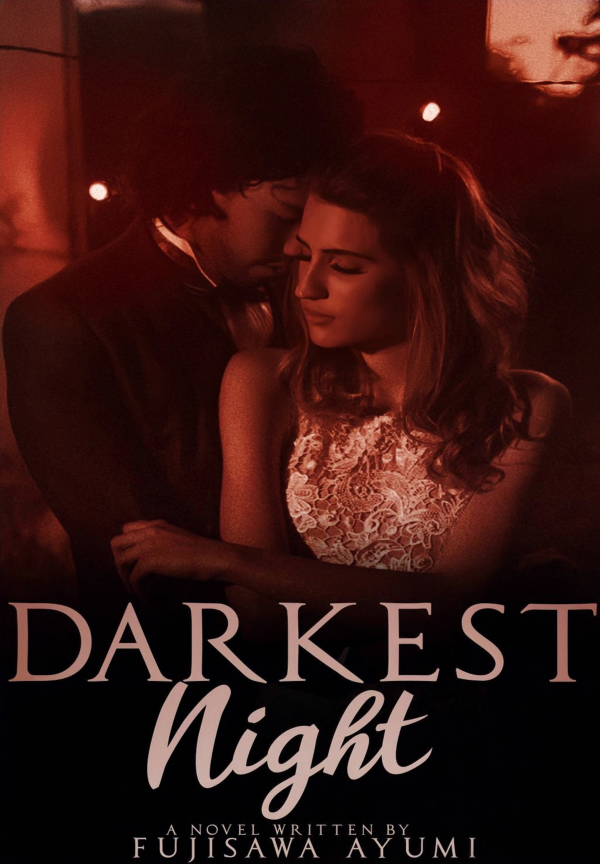 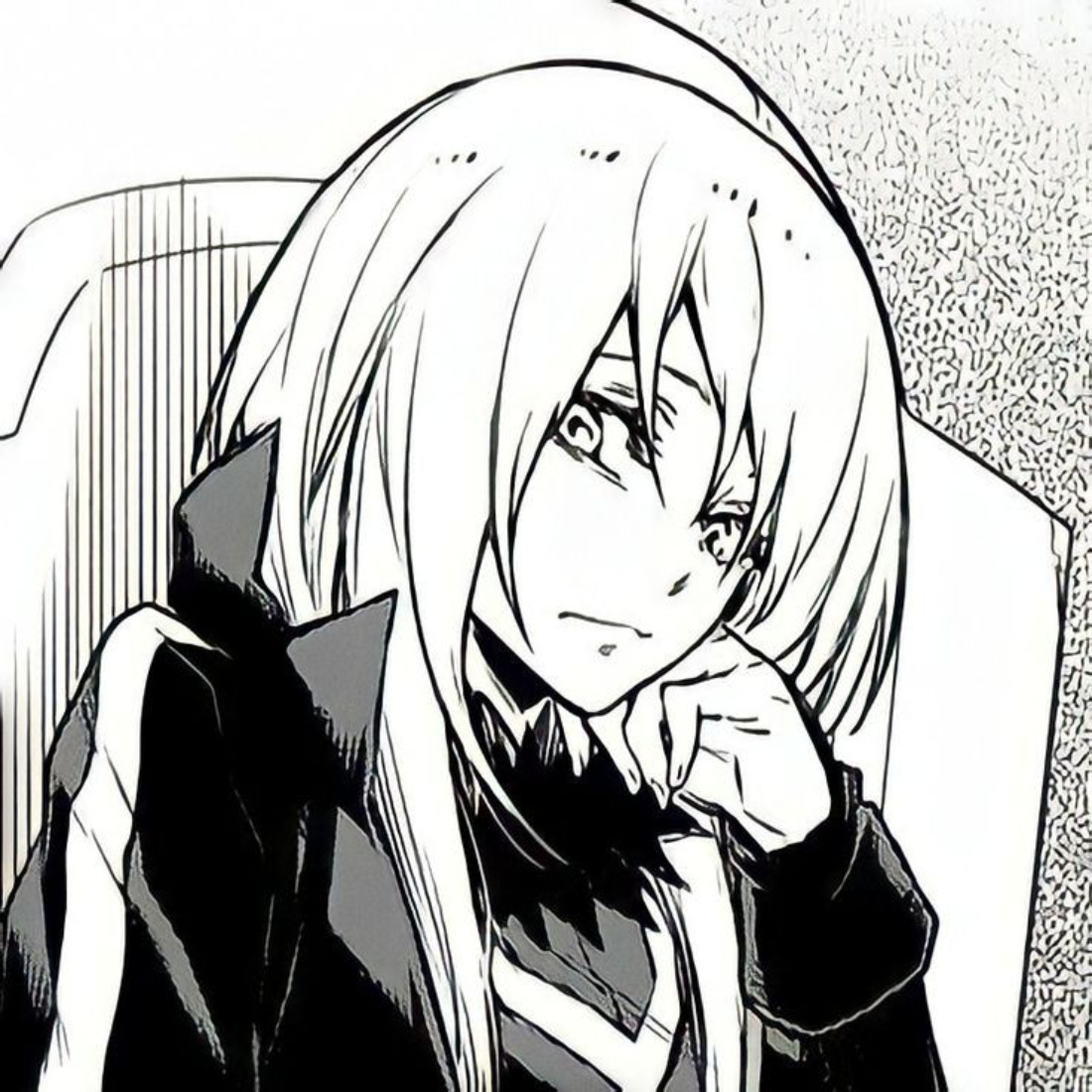 In the city of Asteria, there lived the luxurious family known by the surname of Genevieve. Estelle, the only daughter of Maureen Genevieve, once had a childhood lover named Darius Zachariah, which she longs to embrace every day and night. However, due to significant business matters with Zachariah Inc., they had no other choice than to be separated from one another for more than ten years of their lives. Just right about when Estelle had already forgotten about Darius, her mother Maureen approached her with a piece of news that she wasn't informed of. Maureen was already on due with her debt with the wealthiest businessman in their city, and she told her daughter that she was her mother's last hope. Estelle's guts were right all along; her mother sold her. She was sold to her ruthless childhood lover that she considered as her darkest night.