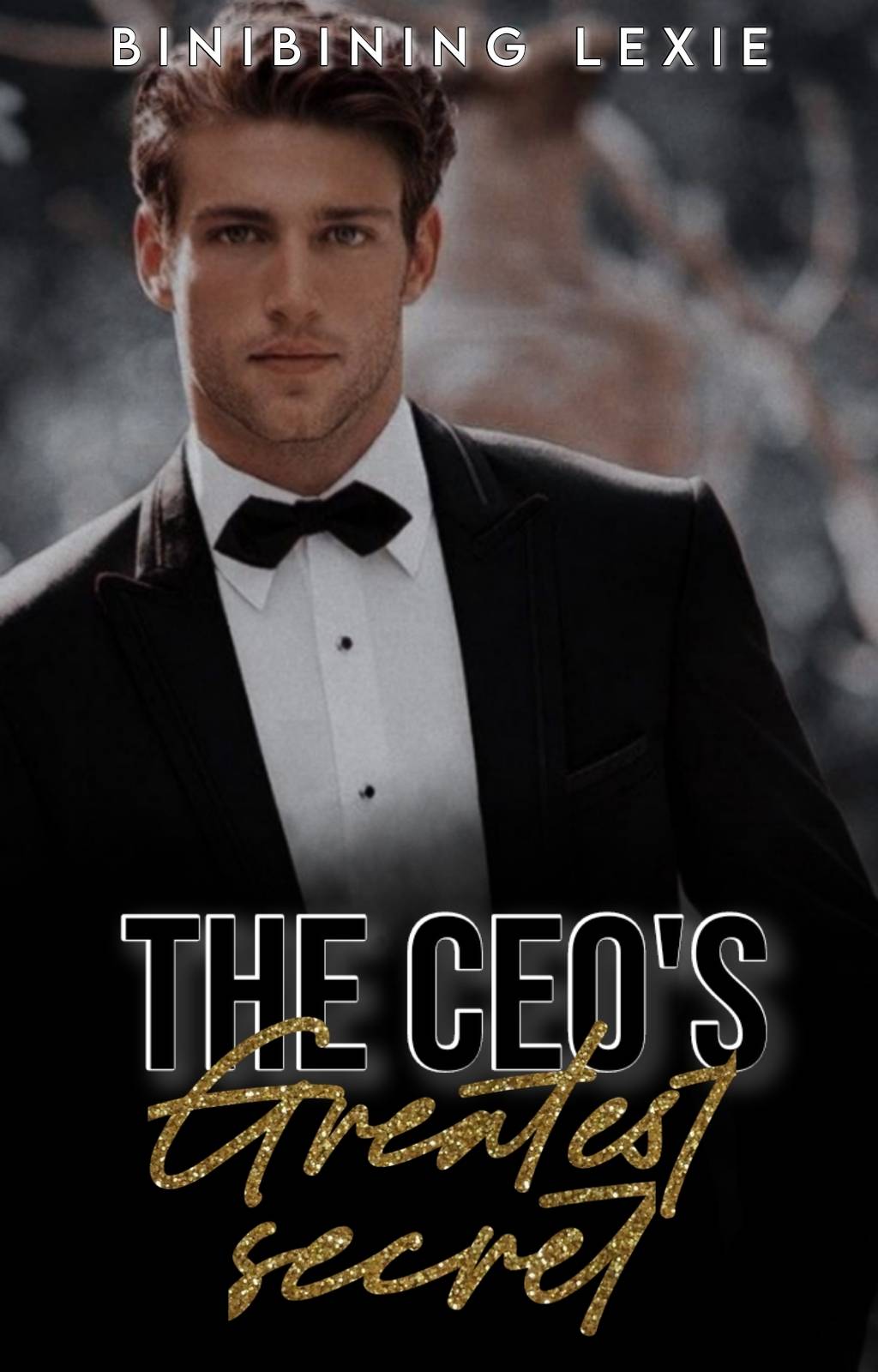 Austin Ford is a ruthless man who doesn’t even know the word weakness because it wasn’t allowed in his world. People think he doesn’t have any failure but for him, the failure in his life already came years ago when a girl rejected him. He tried his best to forget the memory but it's still lingering on his mind and when he was about to forget—something came up. Miracle Kate Ramirez is ready to give herself to her long time boyfriend but she didn’t expect that he will cheat behind her back. In order to escape to her boyfriend,she decided to hide and she didn’t expect to see the person in the room. What will happen if they meet again? What will Austin do if he meets again the girl who rejected him during his college days.What if there are still secrets that were hidden. Can love conquer the problems that they are about to face or they will end up not being together?