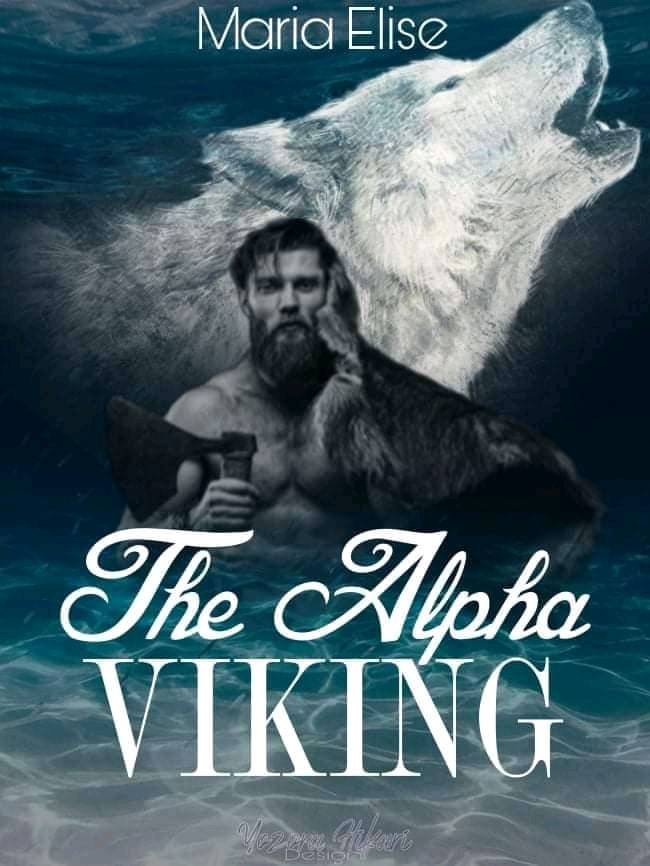 Search and read The Alpha Viking

Freya, a strong and independent young woman. Daughter of her pack’s head warrior, she’s a well-trained fighter and strategist. Because her wolf won’t shift form, she will never be allowed to attend a war, defend her pack or have a future as such in the pack. Her wolf is there, but she won’t shift and won't tell her why. She is not willing to settle to be a housewife and mother just because of a mate bond. Eirik, a young and strong Alpha from Norway. The mythical Alpha Viking, considered as royal among his peers. His ancestors were granted a special gift from the Norse Gods back in the Viking age, due to this all alphas in his bloodline have a soul keeper, a protector. Eirik’s soul keeper is Thor. In a fight to find the truth, desperately searching for the love and mate that was taken from him we will encounter accent Viking rituals as Bloting, prays to the Gods and blood rituals. Blessed bloodlines, magic, loss, and betrayal. Will the mate bond survive, linked by blood to a vampire, will that change the course of love? The Goddess of love and sun from Norse mythology watches Eirik and Freya’s journey. A plan is made by higher powers, which path will it lead them down? ------- snip. chapter 39. “ Is there no other way? “ I look over at Betty; she’s quiet for quite some time before she answers. “ I don’t know dear, Phoenixes and Dragons are the most powerful magical beings. Even if Hannele or Fiona er strong, even they can’t compare to that. The point is, we need a powerful magic to be able to penetrate the spell hiding the island.” “Would some Norse God powers be sufficient?” Gawd, even I head how snobbish that sounds, well. It doesn’t matter if it could work. I’m all in for it. Betty suddenly jumps up, like she got a bright idea or something, just bit her ass. Smiling and full of energy. “ Yes! Yes, yes, yes! I’ve always wanted to see the Norwegian pack’s connection to the Norse Gods! Yes! That might just work! They’re not called Gods for nothing! Let’s do it! “ She rubbed her hands and stared right at me like she expected me to start levitating catch fire on the spot. Her enthusiasm, on the other hand, is contagious. It’s like a little child waiting for you to show her the secrets for a big magic trick they never figured out, and I can’t hold back a smile. “ The thing is, I can only ask/ seek Thor’s help. It’s never guaranteed he can or will; it always depends on the task at hand and sometimes his mood. Luckily my grandfather and father taught me some tricks to butter them up a little before asking something. They are, after all, Gods. In the old days, they received offerings to keep them happy or to gain any kind of blessings. They would be offered the best food, biggest goats, pigs, horses, ax, swords, gold, and mead. All this to receive their help in battle, at their farms, protections, and so on. So will need to make an offering, a trade somehow, to gain his favor. For this, I came prepared. “ I stand up, no reason to hang around wasting time. We need to get ready for the night.