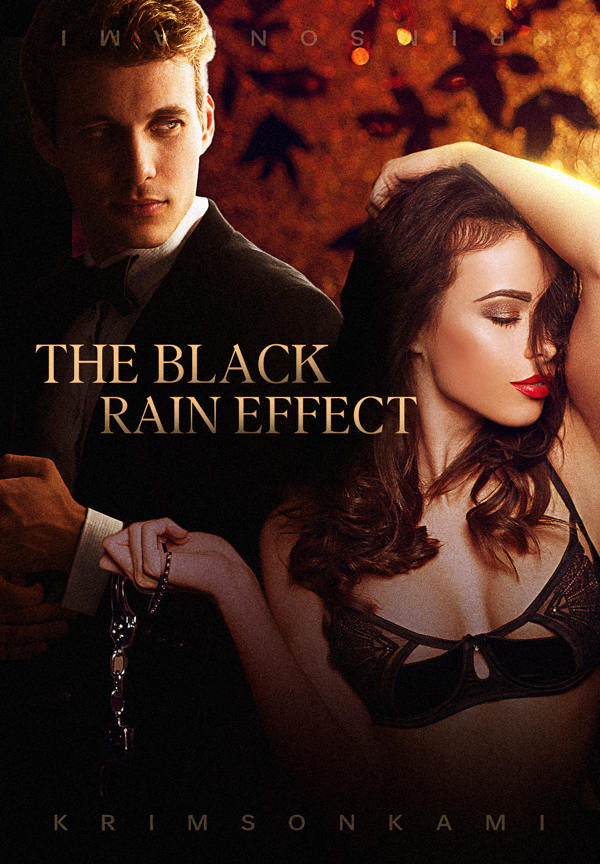 It began when Vince was asked to come home and cook a delicious meal. His sister Bella just landed the job of her dreams. He hurried home only to find out he was late. There he met his sister’s boss and friend. Ahma Chiyo. A young businesswoman who owns a chain of hotels and resto-bars. Vince noticed how much Chiyo looked at him. During dinner, then during their conversations. They were left alone, and something happened. Chiyo kissed him and he was not able to push her away as he was swept away from the pleasure. Weeks later, she appeared in his room with an indecent offer. He tried his best to resist… but Chiyo always gets what she wants. That’s when he realized he had fallen for something dangerous, he became the subject of Chiyo’s pleasure. And he gets paid for making her feel good. Vince then discovered that Chiyo is the daughter of an influential group that controls a part of the black market. The Yakuza. As the story goes on, Chiyo has to face her responsibility and marry Tanaka. The man she had been pre-arranged to be married to for years. But then something happened, Chiyo received a phone call from Tanaka, saying he fell in love with someone in Singapore. Still, he promised they would still marry. But then, Chiyo began to change as well. As things change, and their situation gets more complicated, not only will the Ahma group get involved, but the Yamaguchi group as well. A love story that revolves around lavish and rich life. Of guns and threats. A love story between the young 20 year old Vince and the 29 year old Chiyo. A love filled with intrigue and suffering.