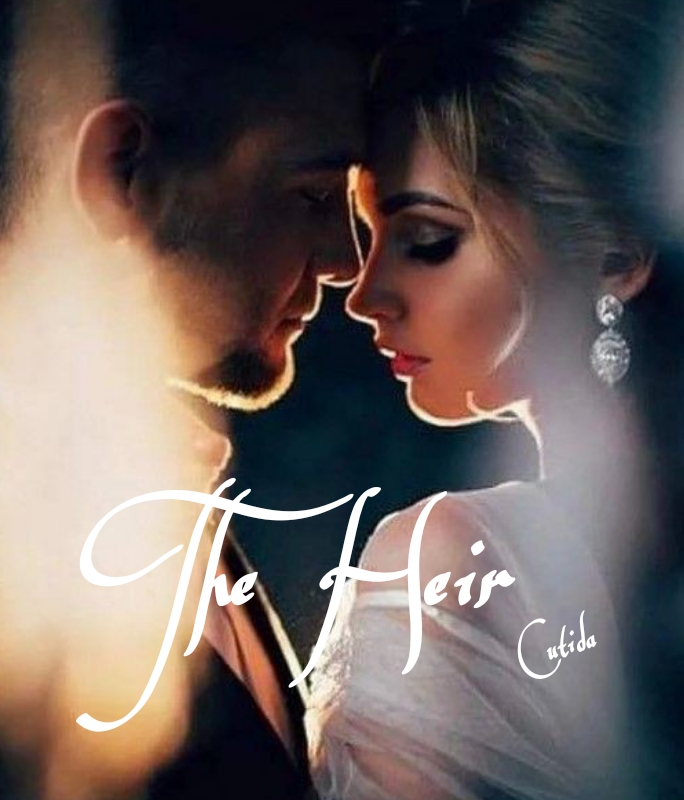 Search and read The Heir

As a hitman Evan Sanders is hired by an unknown person to kill the next target named Wilona Spencers, a teacher in Indonesia. However, when Evan meets Wilona, ​​his curiosity about who Wilona is. Actually leads him to uncover the truth about the death and disappearance of the heir to the Spencers Company and family disputes. Who is the real heir to the Spencer's company? Who hired Evan to kill Wilona? Spiced with a love story that Evan and Wilona unwittingly.