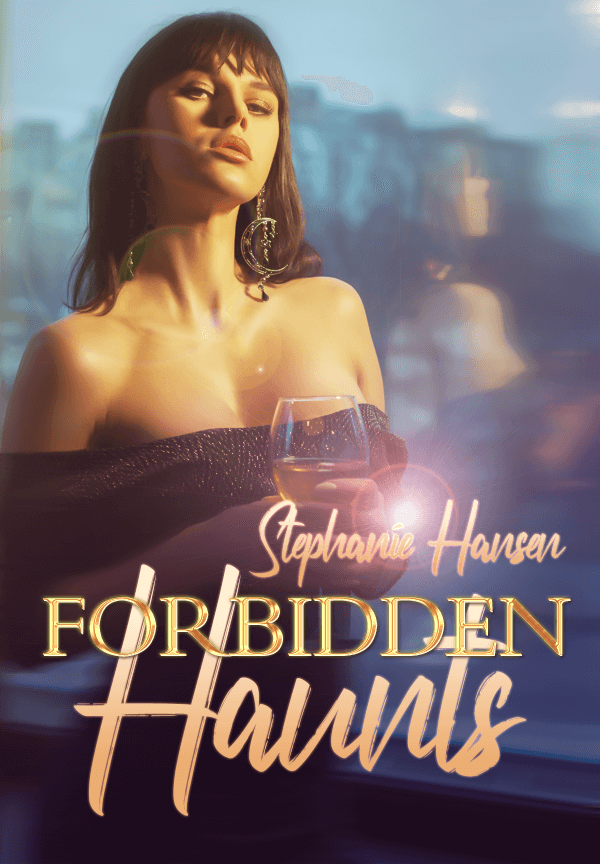 I didn’t want to take the traditional path. First, I wasn’t ready for college. Second, I was going to live with my best friend, Tiff, and work at the Haunted House. Third, did I mention the hot guy Josh that works there too? The most exciting thing about Austria’s new job, at a local haunted house, was the fact that the toughest looking people screamed the loudest. But when she meets the boy without a home, Josh, Austria's life takes intriguing and eventful turns. Up until now, Josh has managed to hang with his Street crowd, but they’re in danger, and so is Austria, the girl Josh recently fell for. The group finds themselves joining forces with previously considered enemies who also now find themselves in danger. Deeply compassionate and full of twists, Altered Helix captures the struggle of polarized people that must work together for the greater good.