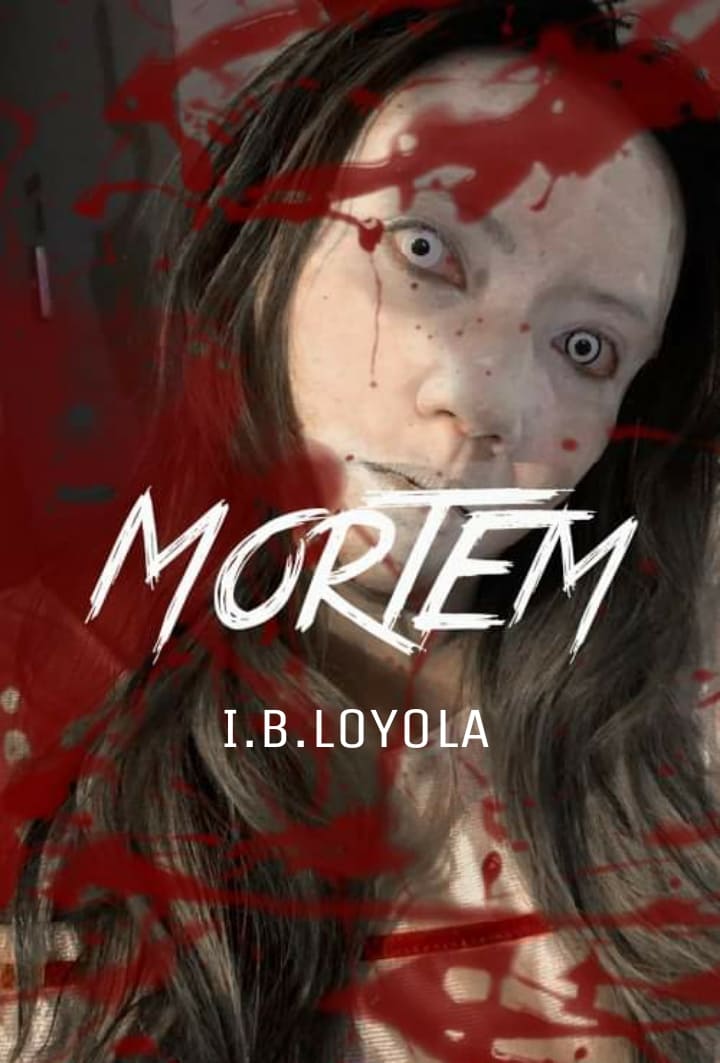 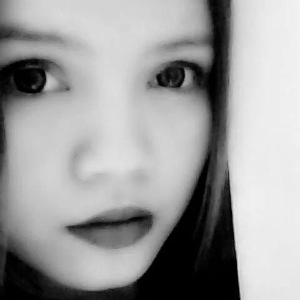 What would you do if you saw a woman who really looks like you in your dream murder someone? What would you do if you know that it is not you but when you woke up the dead body is already under your bed but there is no evidence or even a single sign of murder? What would you do if you heard voices and saw scenes that made you insane? And what would you do if you’re the only one who came back from the dead after the bus accident? Find out the life of Irish Stephen who came back from the dead after the bus that she was riding together with her friends, colleagues and boyfriend fell off a cliff that made it totally wreck. People call her “Lazarus” and “Lucky” for returning back from the dead but for her, it is a curse because after an accident she knows that there is something wrong with her. She starts seeing things, seeing people that she doesn't know, and hearing voices that she thought is just an effect of the accident. Only her friend Devon understands her and helps her by consulting his friend named, Luna, who knows about spiritual awakenings who told Irish to empty her heart from hatred because of what happened to her in the past of losing someone she loved and her life. When she starts discovering what is happening to her; it is more than what she expected because it is all connected to her dreams and to her visions. The voices that she hears and the things that she sees are all connected to her. Find out how it happened and how Irish became a living dead.