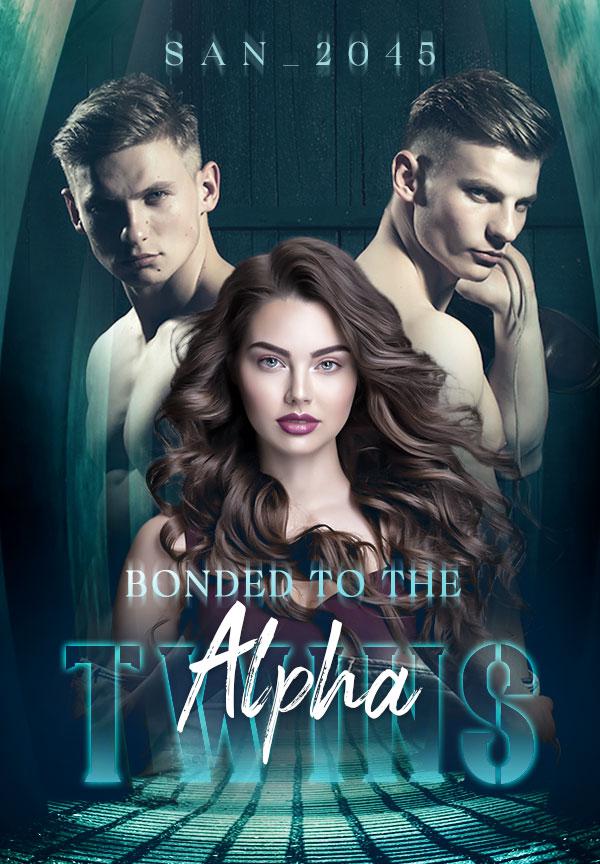 Bonded to the Alpha Twins

Search and read Bonded to the Alpha Twins

"There's a way you can return the favour, Woods." "Huh?" I blinked confusedly. Hope blossomed in my chest as I flickered my eyes between the identical twin Alphas. "Really?" "Yes," Rowan smirked but there was a glint in his eyes that made me nervous. He glanced at his brother who gave him a nod. "You have to be our omega." Life so far for Erin Woods sucked. At the mere age of eighteen, she was outcast by her pack members, her family humiliated and shamed. Her father's publishing company became on the verge of going bankrupt, and her mother stopped talking to her, and her sister hates her. Now five years later, the situation only worsened. The Armani Clan twins-Rowan and Reed, are back in their hometown following their father's sudden demise. Having no choice but to assume the role of Pack Alphas, they are in dire need of finding a suitable Luna. And who's a better choice than an omega in desperate need of money?