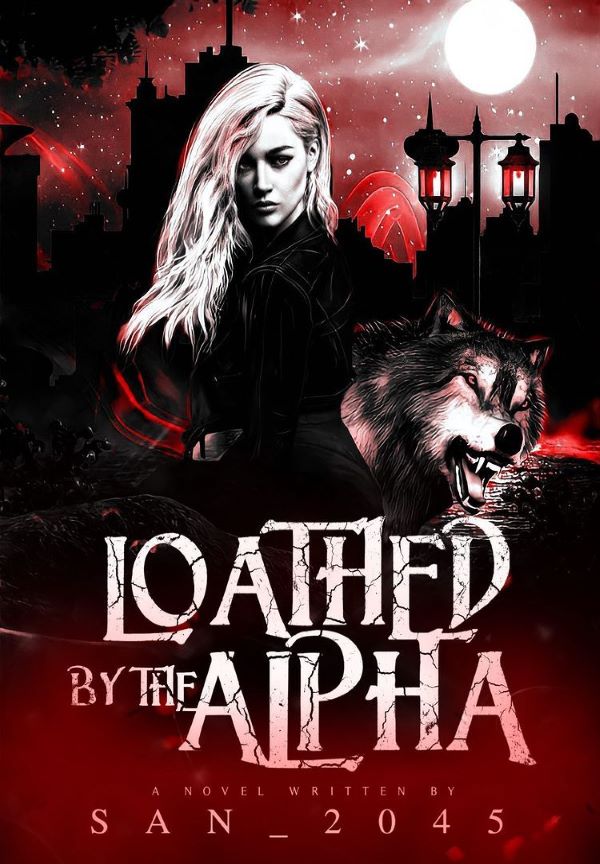 Loathed by the Alpha

Search and read Loathed by the Alpha

The Alpha stepped closer and stared down at me. He was almost a foot and a half taller than I and was as menacing as he intended to be. "This," He gestured between both of us. "Is a mistake. I don't care about you; I will never care about you. So it's better if you stay away from me. Understand?" Tears burned in my eyes. I averted my gaze and swallowed around the large lump in my throat. "Yes, Alpha." *** She was not his first choice. But he is her Alpha. Rose Williams presented as an Omega and has been hated by everyone around her for that. She's also reminded that she's worthless, a toy for Alphas every single day. Aiden Russo is a Pack Alpha-the cruelest one the Moonlight Pack has ever seen. If rumors were to believe he's ruthless, cold, and doesn't care for omegas. To complete his ownership, he needs a Luna. By some unfortunate turn of events, Rose is married to the Alpha Aiden, who doesn't show any interest in her. Will she be able to win over his heart? Or forever be loathed by the Alpha?