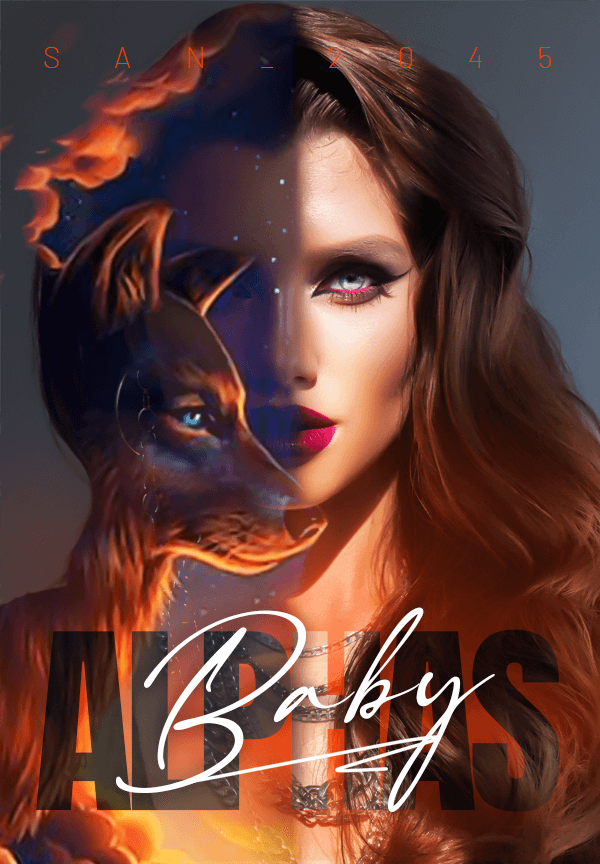 "Congratulations, you're pregnant.'' Allie widened her eyes, mouth agape as she stared at the doctor in front of her. "Excuse me?'' "You're pregnant...." The doctor repeated. "With a hellhounds baby?" "It appears so" "Oh, fuck me!'' Nate Harper is a frat boy football star from a wealthy family with an athletic dynasty. He's a celebrity in the university with people falling to his feet every chance they get. Also, he's a hellhound which makes people fear him more. Allie Jackson's a student and an athlete, but her similarities to Nate end there. Intelligent, focused, independent, and completely uninterested in Nate's charms. She's a werewolf omega trying to get through the last year of her college. There was always one strict rule known by all; Hellhounds would never be able to coexist with werewolves. But fate works in mysterious ways one night is all it takes for Allie to let loose and give in to his charms which forever change her life.