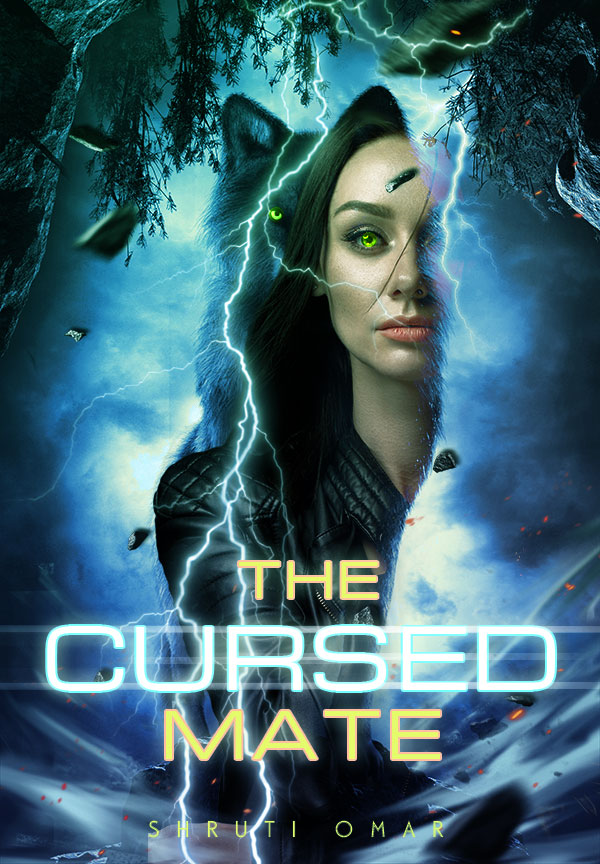 Search and read The Cursed Mate

Tall and willowy, Chhavi Ghosh has never believed in magic. Working as a forensic meteorologist, she is surrounded by the possibilities in the innovative world of science. She's appointed to study the striking phenomenon with logic before presenting her analytical ideas on them. But how will she dig the logic behind the unnatural force grabbing her foot and pulling her to the dark, dense world where the thin line between science and magic fades and combines them together. How will she wrap her mind to the fact that she is the long, lost mate of a powerful Alpha in the Ancient realm? Shashank Duruth is living with one sole intention; that is to find his mate and gain his life again. Spotting Chhavi and recognizing her, how far will he go with his madness to make sure she's his?