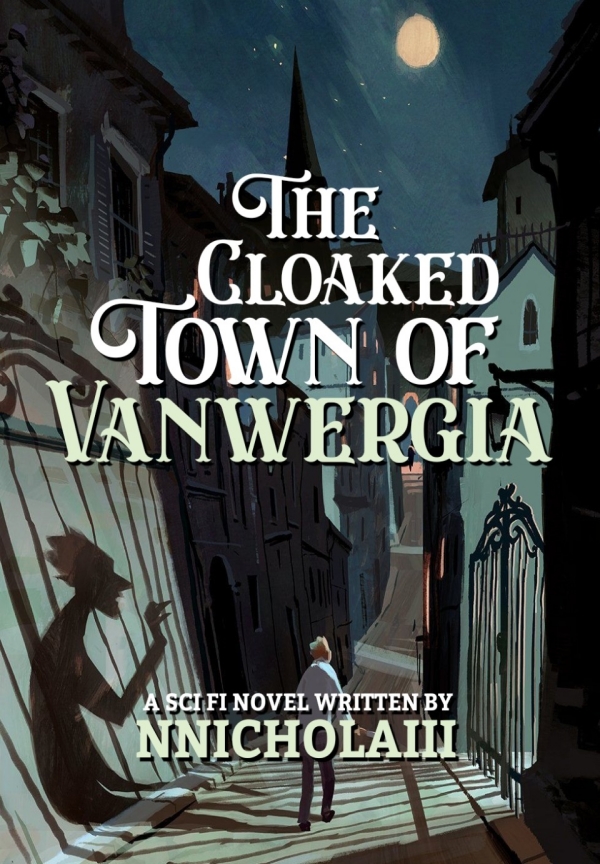 The Cloaked Town of Vanwergia

Search and read The Cloaked Town of Vanwergia

Kali Zionne Harris had no idea that her insatiable desire to prove her innocence after being accused of her own friend's death would lead her to the year 1824, when the chaos between the heinous creatures known as "Syllvexus," the cruel government of Vanwergia, and the union known as "Creepers," who keep the innocents safe, was becoming ruthless. Could Kali, despite her callous nature, develop empathy for the innocents and put her own safety aside? Can a once-overlooked lady be heard now amidst the mayhem?