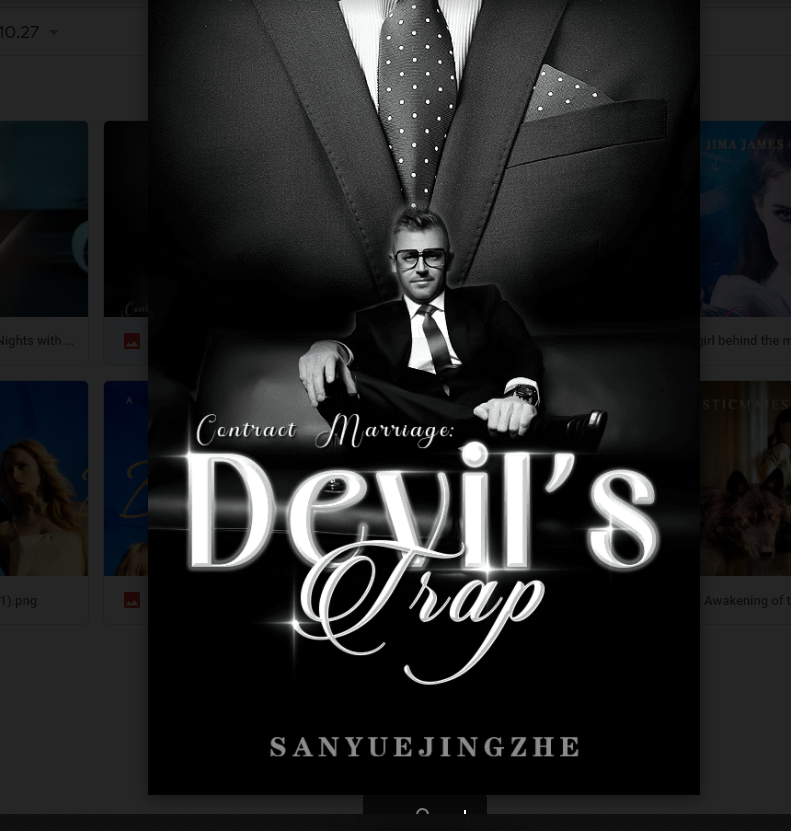 She was a young doctor with a promising career. To save her family, she signed a two-year marriage contract and got married to him. In public, he was the cold president of a business empire, and all the women in the city fell for him. At home, he was a ruthless devil. He told her, "You're qualified to bear my child." But when she regained her memory, she left with her broken heart. And when she showed up three years later as a more confident and powerful woman, this time, he just couldn’t let her go.