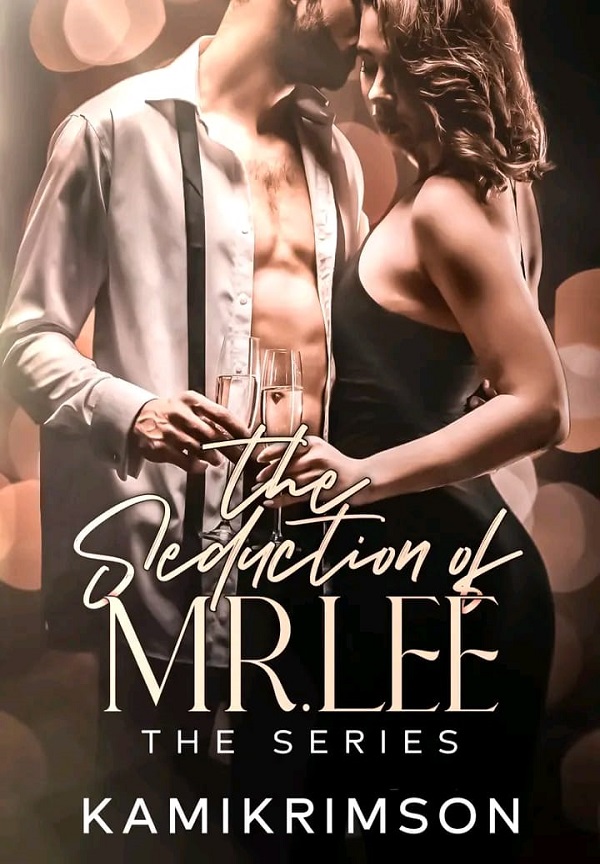 The Seduction of Mister Lee

Search and read The Seduction of Mister Lee

It was something that Lissa had wanted ever she laid eyes on their newly appointed supervisor over the small but continuously growing company that she works for. He's gorgeous as hell. And everybody wants him. Sometimes, Lissa even thinks about whenever she 'plays' with herself. But of course, everything that she fantasies will remain as a fantasy. That supervisor of hers is bisexual and prefers to do the deed with men. But that's until she hears a little something from a little birdie in the cubicle next to her. Rumors really spreads fast like a wildfire. Now she uses deception and lies to get what she wants, and that's him. Blackmailing her boss with his secret, Lissa twist words until she gets what she wants. To get inside his pants. After her adventure, she did not realize that she and Anthony will become friend or that she'll end up liking him. As a woman with no filters and the only romantic relationship she'd ever had with is a vibrator... things change as their friendship progresses. What she doesn't realize is that she begins to fall in love with her boss. Now, not only does she likes him for what he can do in bed, but she's beginning to like him as a whole. But then somethings happened. A new man and woman will enter their office and will be challenging the good thing that they have, Will Lissa succeed in getting Mr Lee to beg on his knees for her? Or will another woman win this conquest and leave her in tears instead.