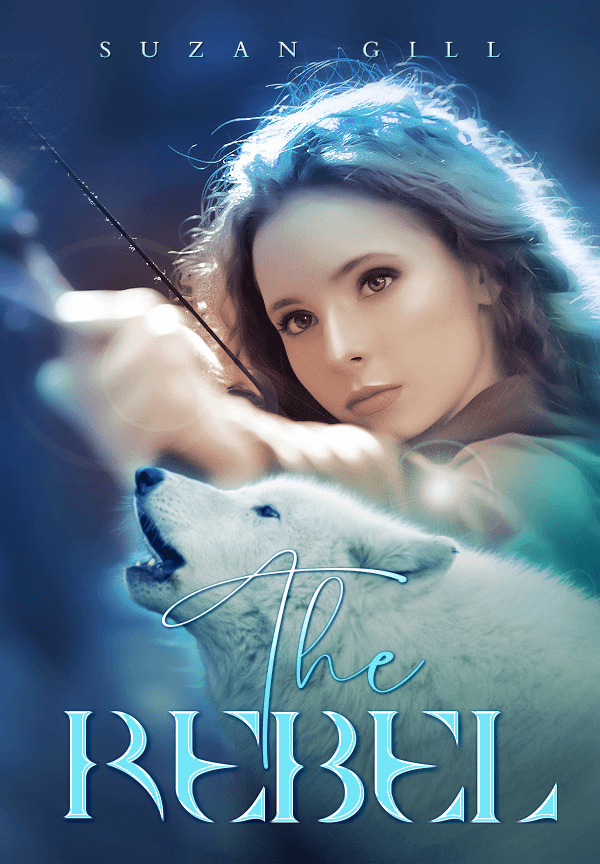 Search and read The Rebel

"Lower your eyes mate," He said with a hint of warning in his tone. She didn't flinch under his cold fingers coiled around her neck, instead of with a smirk on her bruised lips, she looked back at him. Daring to defy him. "Submit!" He growled at her this time, frustrated with her ability to infuriate him to the extent of forcing him to hurt her. "Many have tried mate." The word mate leaving her lips sounded more of a mockery, making his grip on her neck tighten slightly. "Vera I am not others. I am your mate. Your supervisor. Submit this instant!" She again smiled, managing to roll her eyes at him. "You can try. But remember, you will never succeed in it." He wanted her to submit. Badly. But little did he know that his mate was not an ordinary Luna who happily submits to her mate's whims and needs. She was who they all popularly call "The rebel". The mysterious protector of good and savior of women.The man who gives justice to the inequality created by men. If only they knew he was a woman instead. .................................................... "The day I submit to a man will be the last day of my life mate. Vera Red was born as a rebel, will live as a rebel, and will also die as a Rebel. With or without a cause".