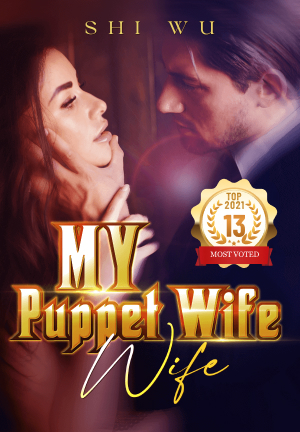 Search and read My Puppet Wife

Being betrayed by her fiancé, she lost faith in love. So she decided to follow her mother's dying wish and marry Mr. Powell, even though she had never met him. The decision united her with Joshwa Powell, and her life was turned upside down ever since. "Remember, you're just my puppet wife, don't expect too much." He said. But his love is not something an ordinary woman can afford, and when she eventually became heartbroken and decided to leave, he dominantly took her into his arms, "You made me fall for you, and yet you want to run away?"