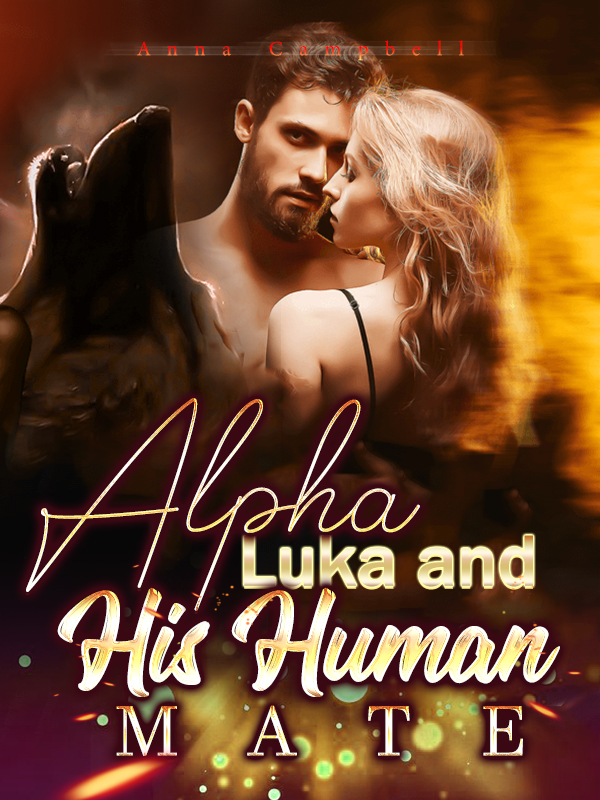 Alpha Luka and His Human Mate

Search and read Alpha Luka and His Human Mate

Luka was the best Alpha the Brightwater Pack ever had. That is, until he loses his mate and everything comes crashing down. Having lost everything he loved and his one real reason for living, he attempts suicide on human territory, when Victoria intervenes and ruin his plans. She makes it her duty to help the man that 'couldn't be saved', after he constantly refuses her help. What happens when she uncovers his secrets one by one? Will Victoria give up on him, or will she surprise them both? Who would've thought that she could save him just in the nick of time? Or does she...