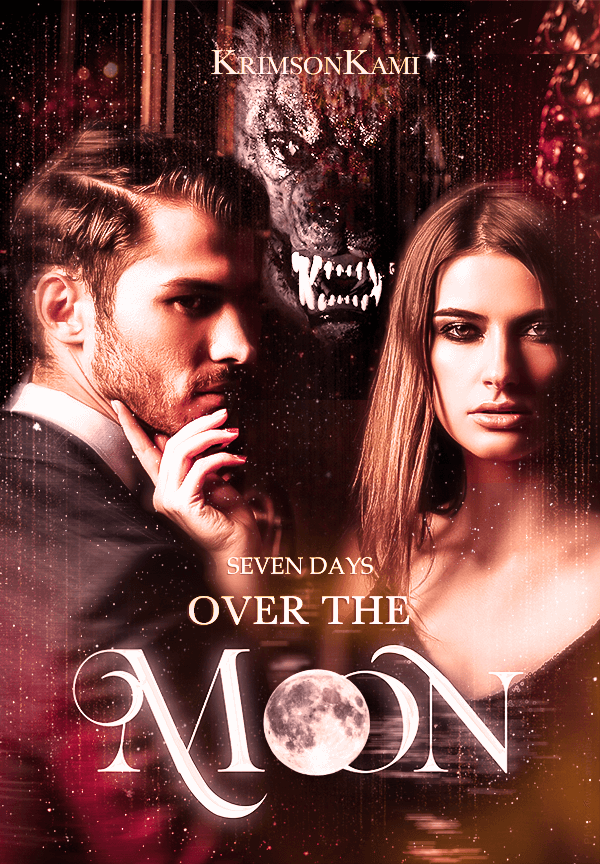 Seventh Day: Over The Moon

Search and read Seventh Day: Over The Moon

Thalia always wake up heaving and her body is full of sweat. Her dreams are always the same. She was lost in the forest and the moon was shining bright in the sky. Before it was just that, until a tall figure appeared in her dreams. Little did she know that her sister, Hazel was experiencing the same thing. Only her sister’s dream is scarier, Hazel would end up attacked by a monster. But things change when a wolf appeared in her dreams.