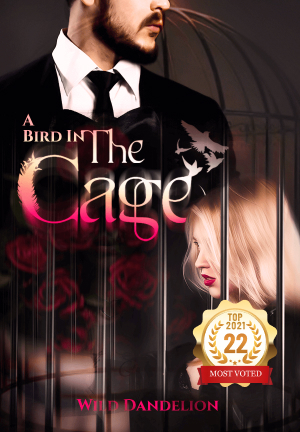 A Bird in the Cage

Search and read A Bird in the Cage

She used to make every effort to satisfy his needs, physically and mentally, until one day, all of a sudden, he became her best friend's groom. At the wedding, he greeted her, holding the bride's hand, like she was a total stranger to him. At this moment, she finally understood that there is nothing but the contract between them. However, the two-year period would expire, so she had to pull herself together. When she's finally ready to leave, he suddenly turned into an enraged beast: "No, it will never end!" While unraveling the mystery of this man, she gradually discovers the truth about her lost memories of her accident at the age of 16.