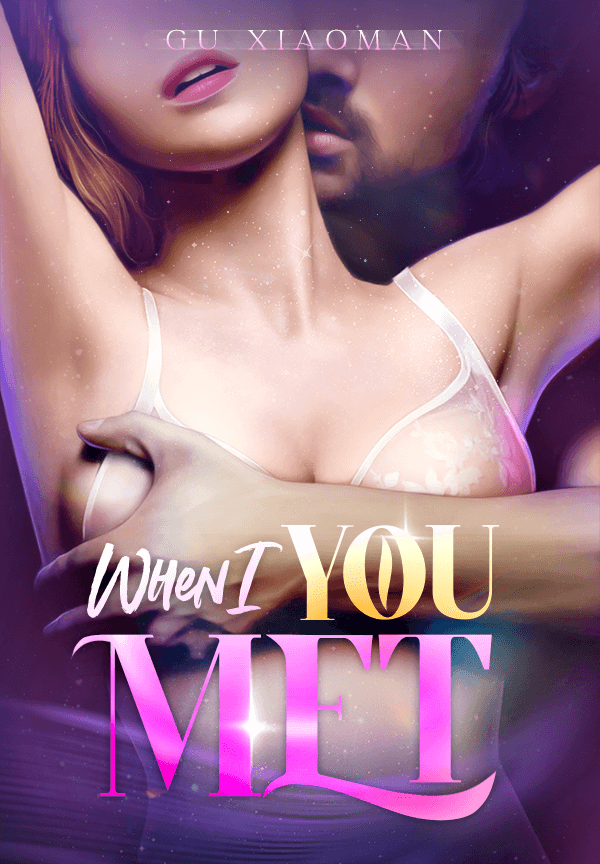 When I met you

Search and read When I met you

On the plane, an unprofessional air hostess is crazily hitting on an extremely handsome man. In order to get a restful sleep, she tried to pretend to be his girlfriend and saved him from the air hostess' harassment. Coincidentally, later, she was harassed by her ex-boyfriend at the airport. This time, the handsome man showed up and saved her by pretending to be her boyfriend. She thought they got even now, not realizing that this was only the beginning of their destined relationship. Seven years later, he saw her with her pair of six-year-old boy-girl-twins, looking at the irrefutable resemblance between him and the boy, how should she explain to him?