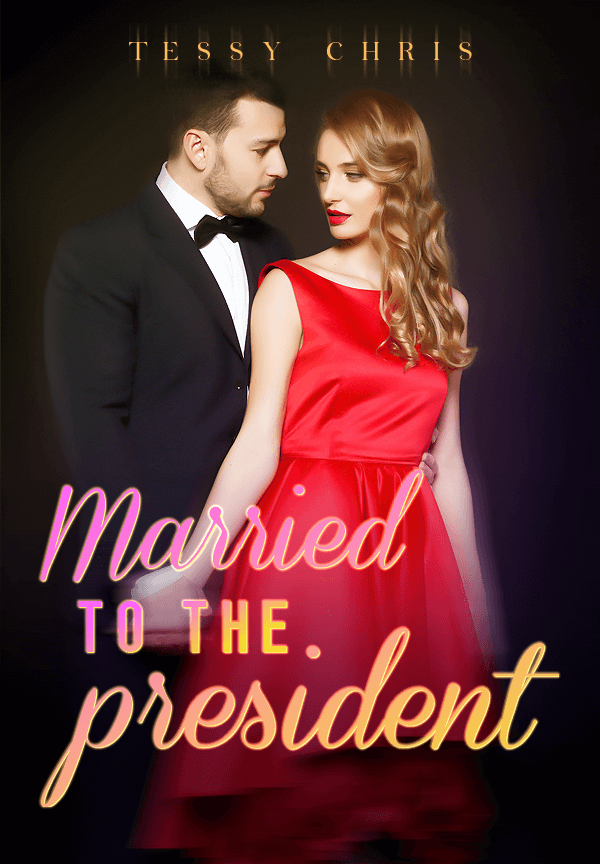 Married to the President

Search and read Married to the President

Married for months but still a virgin, she was raped by a stranger after being drugged by her husband and stepsister. After that, her husband accused her of infidelity and divorced her, just to marry her stepsister. She lost everything, her properties, her inheritance, and her home. What’s worse, she found out that she was pregnant. She was devastated, and her world fell apart. No parents, no home, no place to stay, who could she turn to when she didn’t even know who got her pregnant? On the other hand, Raymond Li, the youngest billionaire and the president of Li’s corporation, was looking for the woman he had a one-night stand with… Four years later, Raymond came across two boys who resembled him. Who is their mother?