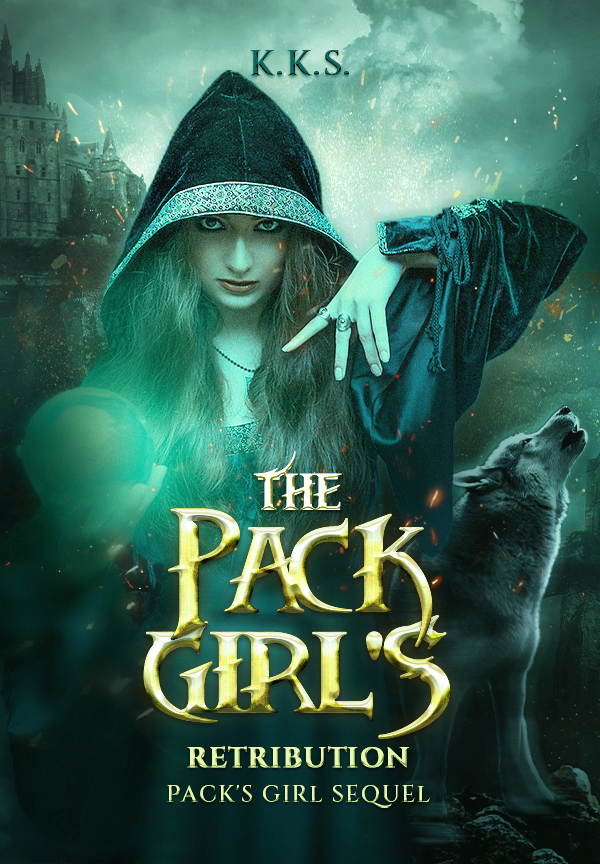 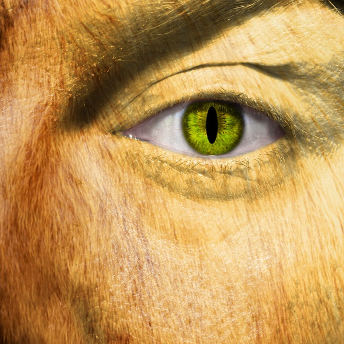 I had been nearly dead, covered in blood and unable to remember anything other then I was scared. I remembered making it to the Asara Territory wall, half-starved. Jaecar, a Border Guard had found me and been kind enough to guide me into the Territory and to help me evade some of the more dangerous males of our pack...At least for awhile. But the Hayden brothers had caught my scent. Three fierce males that took me hunting and made me leave my hut. They soon took me for their own under the Mating Moon. Forcefully breeding me before marking me as theirs. But something had changed for me. I'd had my first memory. Since then, more had come and I've begun forming an idea. An idea which will require the help of my three mates. A plan to rain retribution on those that had forced me bloody into the woods and killed those I loved. Moreover, I had three dangerous males at my disposal.