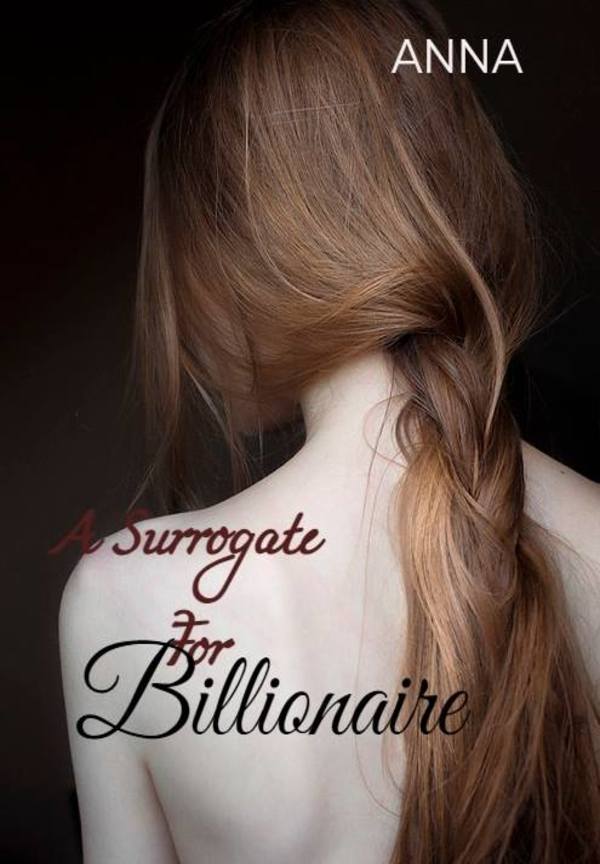 A Surrogate For Billionaire

Search and read A Surrogate For Billionaire 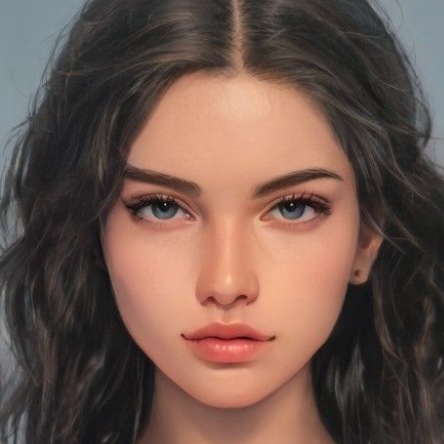 She had to become an unknown billionaire’s surrogate. One sleepless night, one endless tortuer and in two months she was pregnant with the unknown man’s child. She became a surrogate to save her brother’s life. But the day she gave birth to the son, she lost her brother. She was hopeless and broken. The man who she gave birth to a son for, threatened her. He was heartless and brutal. She was forced to leave her past life and start a new life. But no one knew what exactly happened and who was behind all the crimes! ……… “Be with me, I'll give you everything in the world!” He said looking into her eyes. “All I want is my son’s full custody!” she replied fearlessly. Will Ryan and Julianna be able to find the truth behind every pain and lie that they went through? Or, Will they hate each other forever because of the mistaken past?