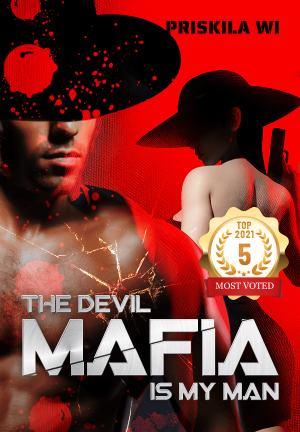 The Devil Mafia Is My Man

Search and read The Devil Mafia Is My Man

Aleina Xavinzo felt annoyed because she was always haunted by Richard Alfredo Thomas, her ex-lover. They had broken up a long time ago, but the guy kept chasing her, which made the girl uncomfortable. Until an incident occurred, which made them even more attached, even though they did not return to a relationship. Aleina's life changed after meeting Adrianus James Verona. At that time, she accidentally drank herself into a club, because she was confused by a complicated story with an ex-boyfriend, so she hits a foreign man, and ended up having sex in a hotel room. One month after the incident, they met again. Aleina was surprised when she found out the man she once had a one-night stand with, he turned out to be a husband chosen by the parents. What about Adrian and Aleina marriage? Is the relationship, built on the basis of an arranged marriage going well? Could it be that love is growing between them?