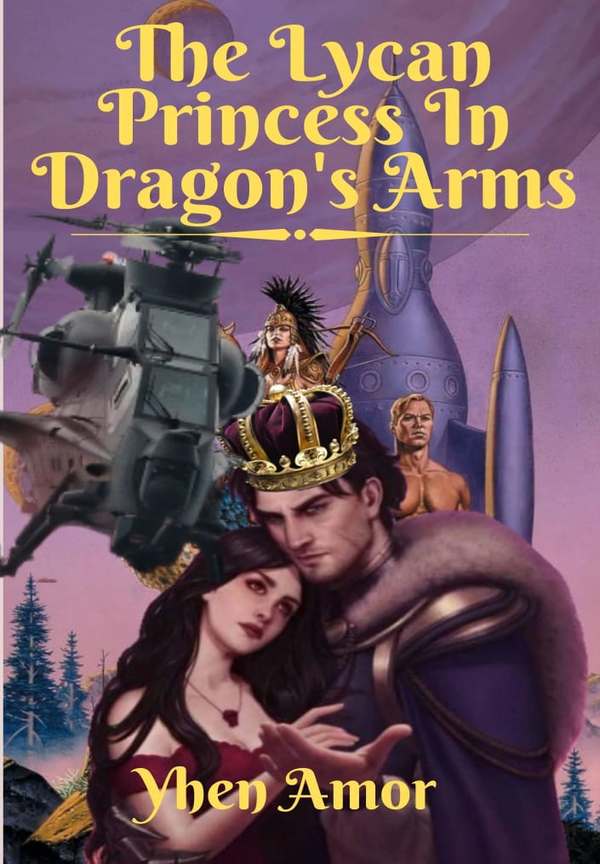 THE LYCAN PRINCESS IN DRAGON's ARMS

Search and read THE LYCAN PRINCESS IN DRAGON's ARMS 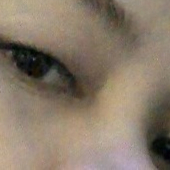 “I'm ... I’m a princess; a Lycan Princess.” She admitted. Her hands trembled as he reached for her and once more cupped her face. “I know. I can see that in you.” He said, his lips almost touching hers. She snapped. “Don’t you dare … kiss me!” He laughed, “You want me to kiss you, as much as I want to do it with you, my Lycan Princess,” he murmured, his breath fanning her right ear. “No!” she hissed. “Liar. You cannot lie to me, because I can see through you,” he murmured once again. The Lycan Princess has been mystified and Sheenei, her wolf inside her, almost jumped with excitement. “Who are you really Dareon? I can feel it, your kind is different from the people here.” “As far as I can remember she-wolf, I answered you that already. Try to find it out by yourself.” He grinned teasing her, trying to let out the beast in her. But Princess Shelyca is a woman of grace; she will not succumb to that kind of provocation; she will not step down and deviate from who she is and how she was trained to be. “I see, alright then .” She turned her back and left him more mesmerized by her. He followed her back with his eyes and a burgeoning need suddenly hit him. His eyes ogled her hips as they swayed gracefully while she walked like a real princess. He wanted to touch those rounded hips; he wanted to grab her small slender waist and pull her hard into him.