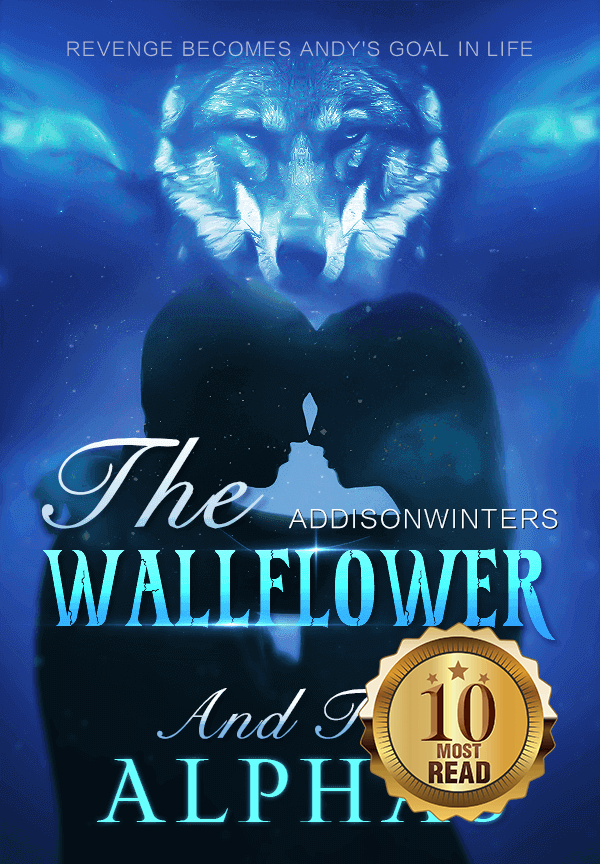 The Wallflower And The Alphas

Search and read The Wallflower And The Alphas

It's about Avery Williams, who is special as she is not just a wolf/witch, but she got two sides: her wolf- Angelstar, and her Veela-Anglica. She is a nerd, loser, and whom everyone made fun of, even her friends called her Wallflower. Usually, when the Moon Goddess finds you your other half, one or two mates the most there will be for you. But Avery is a different werewolf, she does not have one or two mates but four mates. She fated to the four most dangerous, most popular, and most arrogant boys in school, the four horsemen Alphas: Elijah Woods, Jake Stone, Andrew Bradford, and Matthew Steele. The four bad boys knew the whole time that she is their mate but doesn't want anyone to know, instead they hide their feelings about Avery. Avery finally finds out her mates are her bullies and torturer, but when she turns 19 on her birthday, that is when it all changes. That is when she finds out she is a Veela. Will Avery forgive them about they make a bet to see how to get her to fall in love with them? What if someone in her family's past wants her too and they kidnap her right at the dance.? What if the guys find her in time but she is married off the Vampire Prince: The Duke Conway...? Will the Quads break everything in their path to get to Avery including the walls she has built around her heart? It all remains to be seen in The Wallflower And The Alphas.