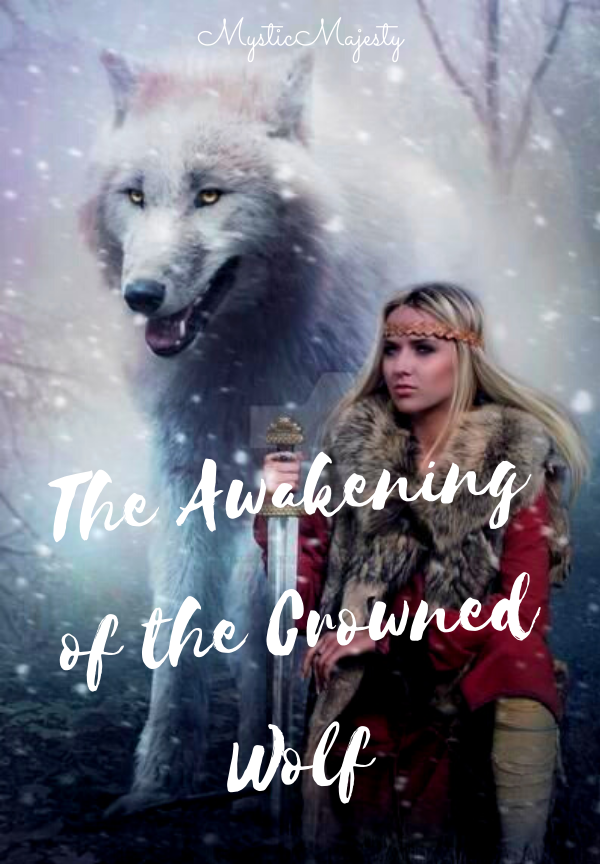 The Awakening of the Crowned Wolf

Search and read The Awakening of the Crowned Wolf 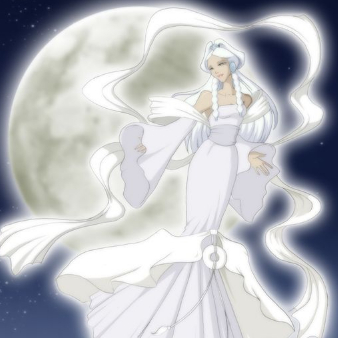 Alexi was just so freaking out when she literally saw herself shifted into a White Wolf, who even had a name, Kiki. It was much weirder to talk to her like a friend, though... It wasn’t something that a 13-year-old girl could stand, but she had no one to tell about. Until she met Nicolas, the future Alpha, also the Captain of the opposing soccer team. “ His kiss was magical and set my lips on fire, I was so into the mating bond. My heart belonged to Nicolas eternally. I loved his touch, his smell, and his wolf.” Alexi swooned. Alexi is Blonde and 5'7 with a beautiful white wolf. The Moon Goddess’s words, her genetic parents, her bond with Nicolas... Complicated What’s her destiny of being the Royal Princess? Will Nicolas stand by her side as always? What if, there must be a fight one day??