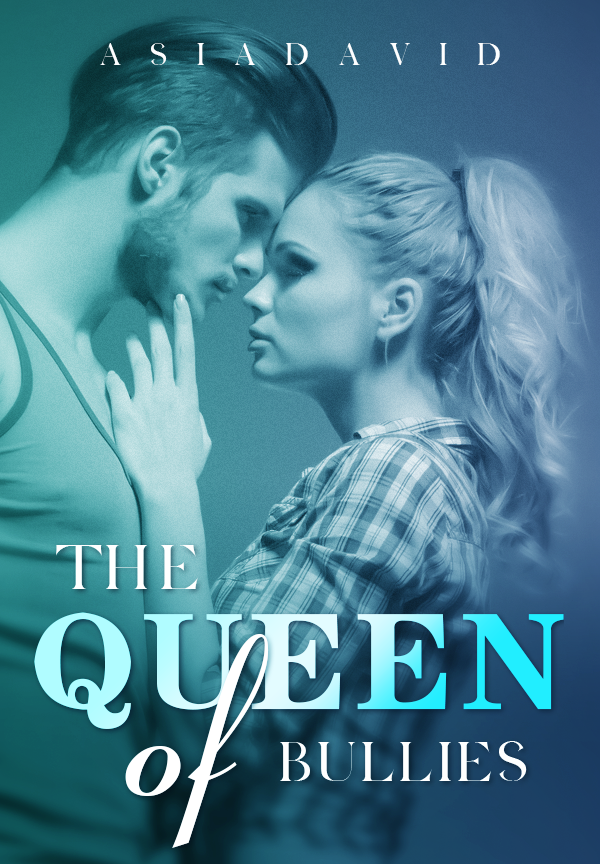 The Queen of Bullies

Search and read The Queen of Bullies 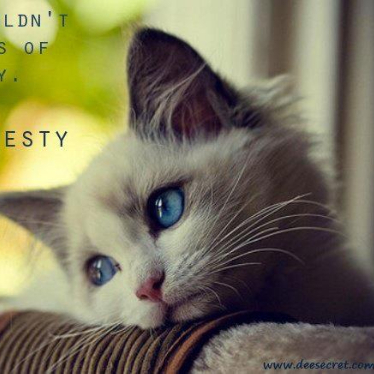 Nicole Parker is a girl who can be said to have everything. Money, beauty, and brains. She is the only child of the most successful business tycoon in the capital. But despite having almost everything, she lacks in the most intimate relationship comfort and stability. A reason why she became rebellious towards her parents. She wanted to get their attention by doing things that would require their responses. She started bullying people around her. From home with their maids and male servants to school with her fellow students and even teachers, to almost everywhere she may be. Whenever there seemed to be someone that irks her, she doesn't care who she gets into trouble with. The more offensive she commits a crime, the more complacent she would feel. But then her parents would only look at her with loving eyes and deal with every mess she would make. Giving her the irreplaceable "Queen of Bullies". Until she meets with her coequal. A man who didn't know her at all. A new transferee student caught her attention and demanded him to see her at a specific time and place. Mike Wilson, a swimmer athlete, hunk, and equally smart. But the rest of their personalities oppose each other. They only have one thing they seem to agree with. Sex. They would start with a fight but end up being tangled with each other. Depart, and the same thing will happen the next time they bump into each other again. Their cat and dog fight relationship made them hate but long for each other all throughout their college days. What happens when a bully gets bullied? Would love be enough to change her? Find out in the colorful and steamy youth love story of Nicole and Mike. "The Queen of Bullies