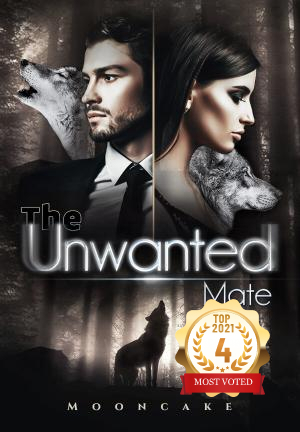 Search and read The Unwanted Mate