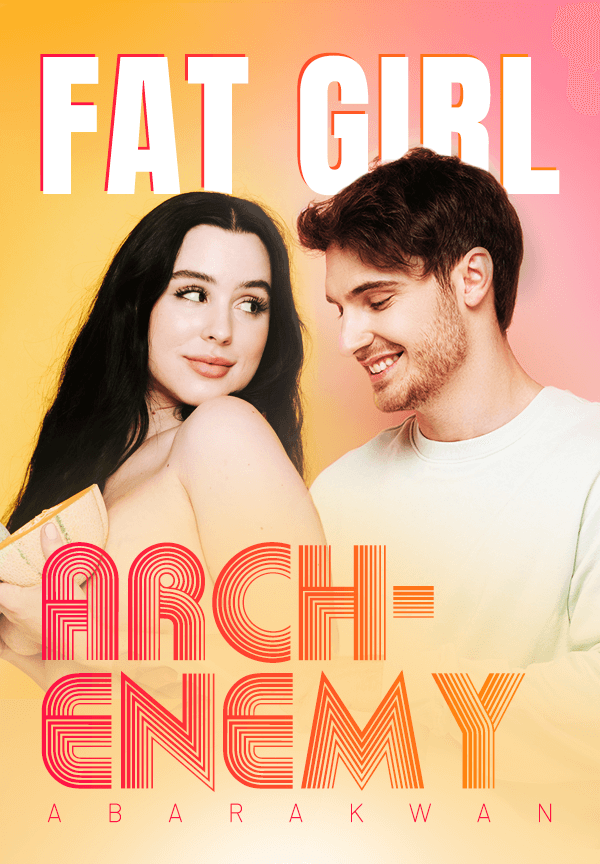 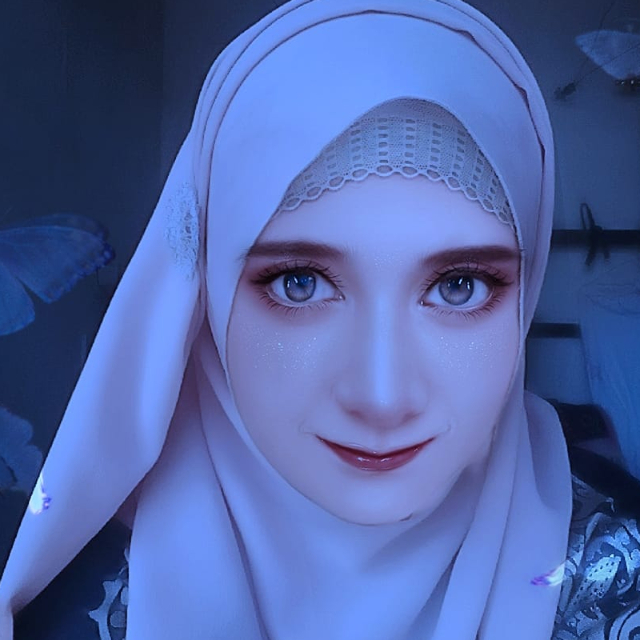 Being a chubby and humble 20-year-old student, Jemima struggles through her college study by scholarships and selling her paintings. That warm personality has brought her a wealthy friend, whose brother is a well-known handsome football player, Michael Robinson. Isn't this sound incredible? Of course not! Showing no respect and likely to tease her body figure, Jemima sees Michael as an arrogant jerk. However, this bully suddenly confessed his love towards Jemima and said he wanted sex with her. Stunned and confused, Jemima rejected such rude pursuit, which somehow led to a severe consequence...