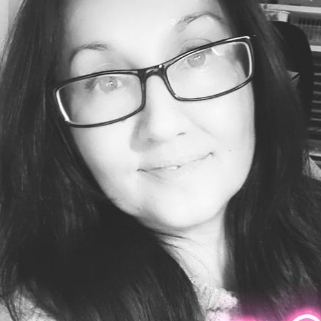 Is the moon goddess insane or what? They have nothing in common! Alora is an orphaned child from an ashamed bloodline surviving in her family‘s old pack. On the dawn of her awakening, she imprints on the mate she will be bonded to for an eternity. But he isn't the man of her dreams. In fact, he is the last one in the entire state she would want to bond to. He is the arrogant, dominant son of the Alpha from a rival pack that is set to unite all the packs and reign in one kingdom. His pack's disdain for her has pushed her to live in near isolation. But now, they all just saw her imprint on their future leader.